Prev
Next
Religion
NDW: Do you hear your »SoulVoice«?

Did you know that according to Neale Donald Walsch, you are supposed to have two voices inside you, the MindVoice and the SoulVoice, which you can even speak with? Do you hear either of them and do you use either of them in your speech?

Let us look at Neal’s new slip on the karmic trail of lies, nonsense, and nonsense.

“I believe God wants you to know …

… that you have two voices with which you speak: your

These two voices are also — all the time — speaking to you.

Which voice you listen to will determine

which voice you speak with.

God invites you to listen to, and speak with, your

SoulVoice. This will vastly improve your personal

communications — to say nothing of your mood.”

Man must be quiet so that god can speak through him

All these questions show very well what nonsense Neale is shooting, and he is doing it according to the classic religious recipe, even in the name of god, to make it sound more authoritative, powerful, and convincing.

Neale also subtly implies that the SoulVoice is really the Voice of god and that we must abandon our own voice or the “MindVoice”, surrender to god, and let him speak for us. This is the culmination of religious sacrifice to god and the true prostration before the Master, when the believer, lying down with his arms and legs spread, surrenders himself and his sinful voice to god, they become one, the man disappears, and god speaks in his name. Man is bad, his MindVoice is weak, sinful, and corrupt, so he must shut up and give the Word, which according to the Bible was first with god and only then with men, who as sinners have cast it out, back to god. According to the New Age religion, which worships the new god of Oneness, fusion with god, or suicide with god, as I call it, is the highest honor that can befall a true believer. Believers fervently desire that their voice and the Voice of god, which are now separate, finally merge into one. Let a man be silent and let god speak.

A mind is a tool that has no voice

A mind is a tool, not a being, and therefore it cannot speak, it can only automatically think and repeat certain thoughts. The unawakened one is fused with the mind and therefore thinks that he is a tool. The karmicons even turned this fundamental identity fallacy into a philosophy when they stated through Descartes “I think, therefore I am”. Although it sounds reasonable, the philosophical and psychological idea that the mind and thinking make us human is a fallacy. Man in his fundamental being is an aware being who uses the mind as a tool for thinking. Awareness first and the mind second. Man and mind are two different things, which you realize only after awakening, separating from the mind and moving into Pure Awareness. The mind has no voice of its own, so we cannot use it to speak with the “MindVoice”. We have our own, personal voice with which we can think and speak.

Souls do not exist and the SoulVoice does not exist either

We are not souls and we do not have souls. Something like “SoulVoice” does not really exist. The term “soul” is just a karmic term for incarnants, who are people like you and me, from other planets, who are forcibly incarnated by karmic people. 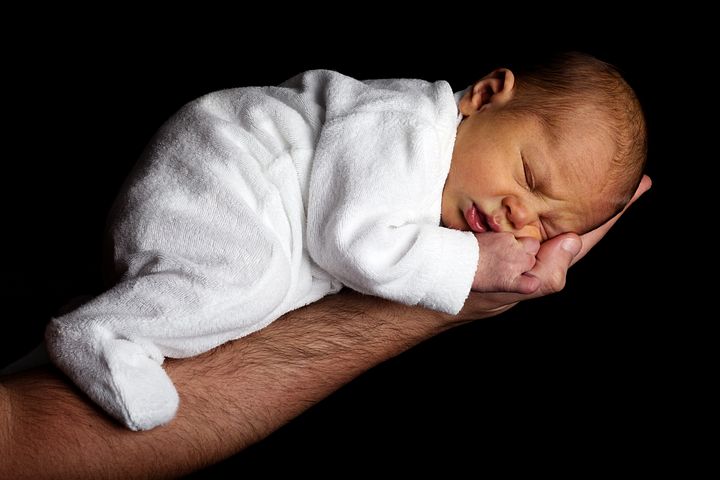 Until the birth of the child, if the parents had known this, they might still have been able to talk to the incarnant floating around the pregnant woman. After the birth, the karmic servants put the incarnant into the baby and switch off the personal consciousness. At that moment it falls into a dreamless sleep and remains in that state until the person’s death and the post-mortem examination of life, after which it is revived again. For this reason, we cannot speak with the “SoulVoice” or with the incarnant or his voice, for the incarnant is in a deep sleep in which he cannot speak, and we cannot simply take his voice as our own, for this is impossible. If the incarnant were awake, we would not exist. In that case, he would speak with his own voice, and we would be silent in his absence since we would not exist at all.

Do you speak or do you hear?

In awakening to Pure Awareness, it is very important to distinguish between speech and hearing. As long as there are karmic servants around us, or so-called voices in the head, deliberately and insidiously implanting thoughts to us, it is impossible for an unawakened person, who is mind-melded and unaware of Pure Awareness, to distinguish between his own and other people’s thoughts. For this reason, the karmicons can easily slip thoughts into his mind and thus steer him in the desired direction. Very rarely do they advise him in this way to do anything good, and in most cases, they incite him to harmful actions, including murder. Then we read in the news that »god has told him to kill«.

Neale’s claim about the “MindVoice” and the “SoulVoice” is thus just another karmic fabrication since these two voices do not really exist. The incarnants have their own voices, and we have our own voices. Souls do not exist at all, and the mind, as an ordinary mental tool for thinking, cannot speak and does not have a voice. If it thinks any thoughts, it does so with our voice, which is also used by our partial personalities.

Awaken to Pure Awareness, and learn to use your mind as any other tool

With my awakening exercises, you will easily begin to distinguish between you as a being and your mind as a tool. After a year or so of regular practice, you will detach from the constant rumbling of the mind and move into the inner stillness of Pure Awareness, which is our True Being and our True Home. As awakened and stable, you will spend most of your time in silence, which is our natural state. When you need the mind as a tool, you will use it, think what you want, and then turn it off like any other washing machine. 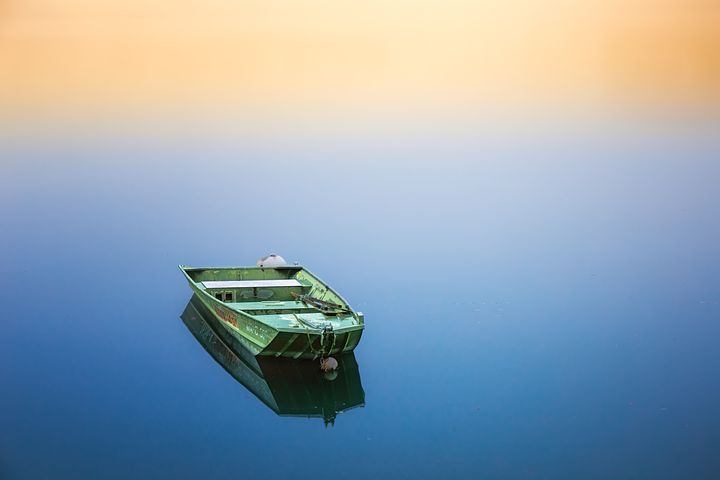 During the awakening, in the inner silence, you will also learn to distinguish clearly between your own voice and the voices of the karmic servants in your vicinity, which you will hear when you are completely silent. When you think, you will hear your own voice, and when you speak, you will use your own voice. If you hear thoughts that lead you to harmful behaviors, you will know that they are karmic, because you, as Beings of Pure Awareness, will think only good, beautiful, and beneficial thoughts. You can write their thoughts down in your journal, and you will never again mistake them for your own, let alone say them out loud and put them into action.

Finally, a casual saying for all awakening beings who wish to become conscious beings: “He who thinks well, speaks well, and acts even better”.