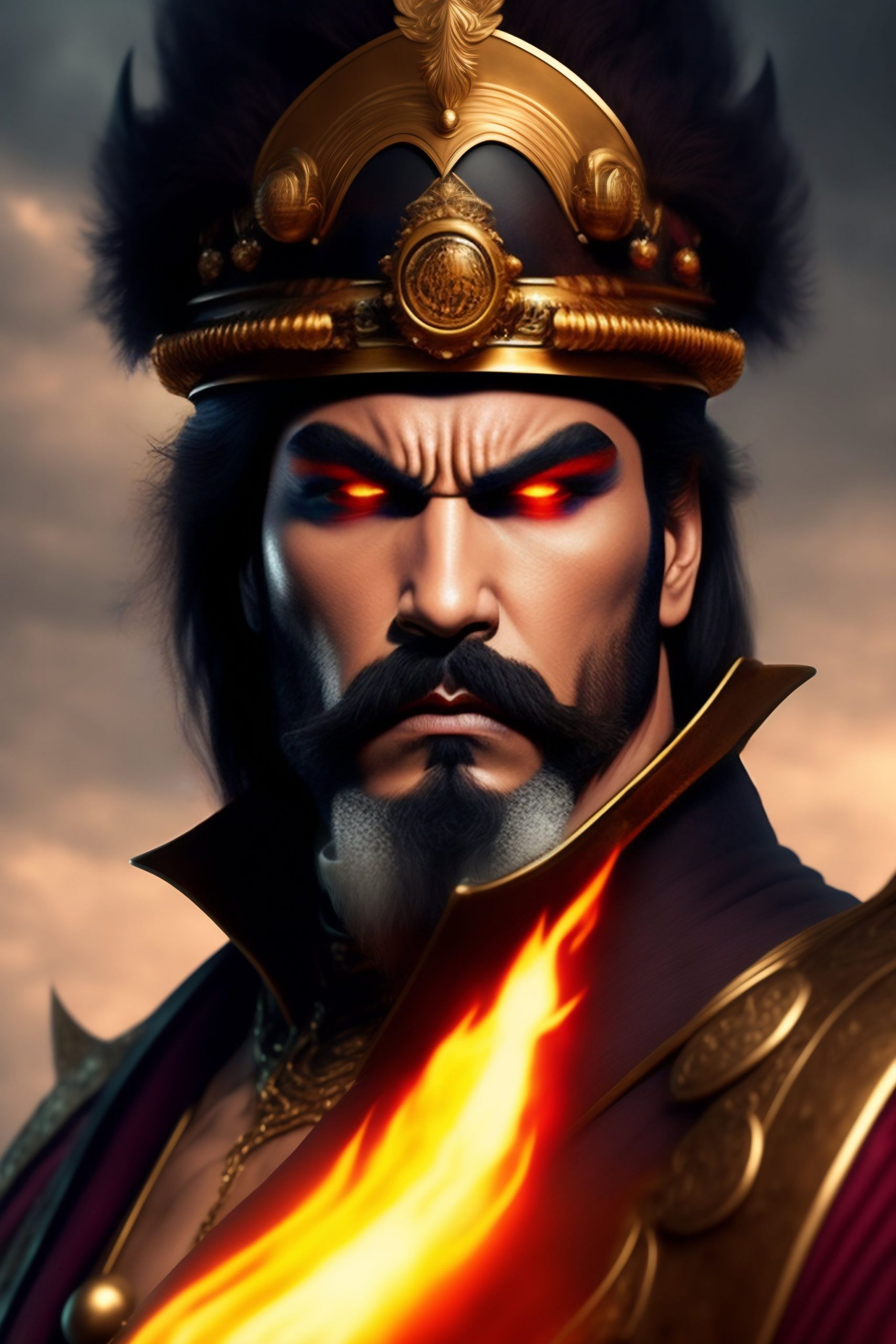 The existence or nonexistence of a deity or deities is a topic of debate and speculation that has occupied humanity for centuries. Many philosophical, religious, and scientific perspectives have been offered to support both the existence and nonexistence of a supreme being or beings. While some believe in a personal God who created the universe and intervenes in human affairs, others hold a more abstract view of divinity as an underlying force or consciousness in the universe. On the other hand, those who argue for the nonexistence of God often cite a lack of empirical evidence or the existence of natural disasters and suffering in the world as proof against a benevolent deity. Ultimately, the question of whether or not God exists remains a matter of personal belief and interpretation. 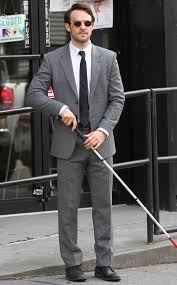 The symbolic meaning of illness In the article Illness in Literature: Diseases are Symbolic on https://www.shortform.com/blog/illness-in-literature/, we can read some advice for writers and the use of diseases in 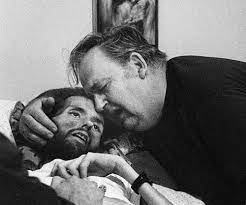 The sicker you are, the more spiritually strong you are Do you see and recognize the propaganda of Evil, the misrepresentation, and the imposition of Evil as Good from some 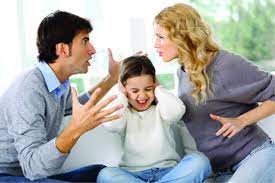 Where two quarrel, they are not without god On Christmas Day, when the family gathers for a festive dinner, there’s nothing better than a big fight. The family members have 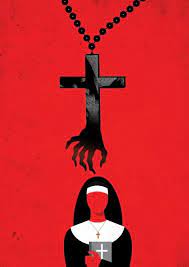 The series of emails by Neale Donald Walsch to recipients in god’s name is briefly interrupted by a new and innumerable series of Christian clerical sexual abuse. This time the 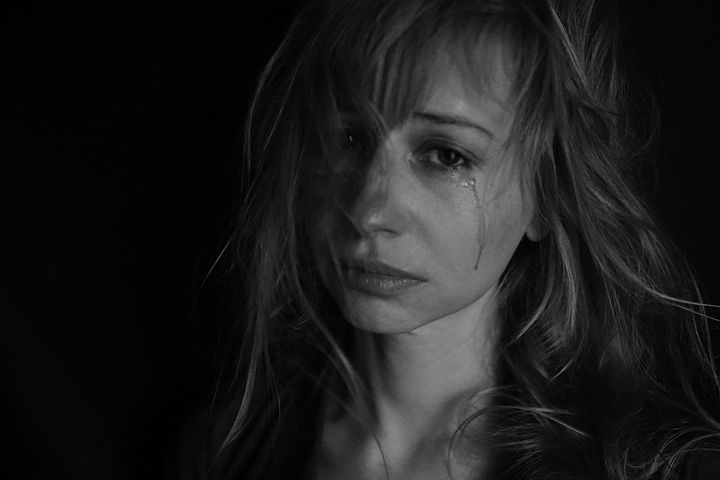 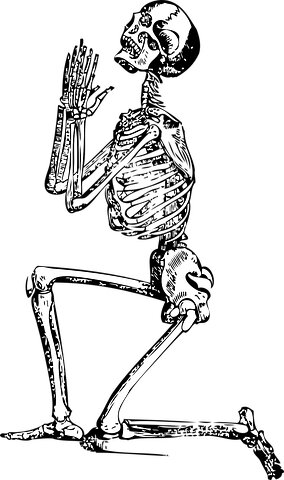 In Neale Donald Walsch’s email “I Believe God Wants You to Know”, we can read that god wants us to know the value of sin for daily life and to 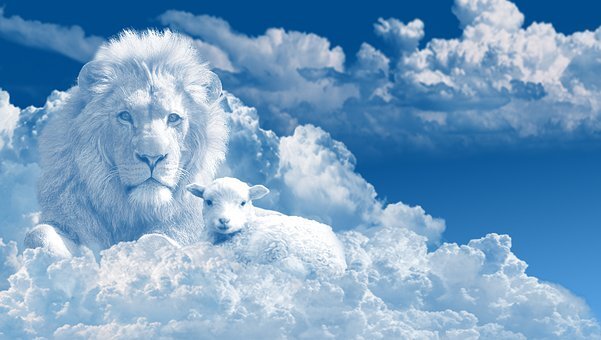 If you want to read the karmic fairy tale of the Little Soul and the Sun again before reviewing the nonsense and lies, you can read it here: https://www.letterstopalkies.com/2022/12/05/ndw-god-please-give-us-evil-%c2%bd/ I 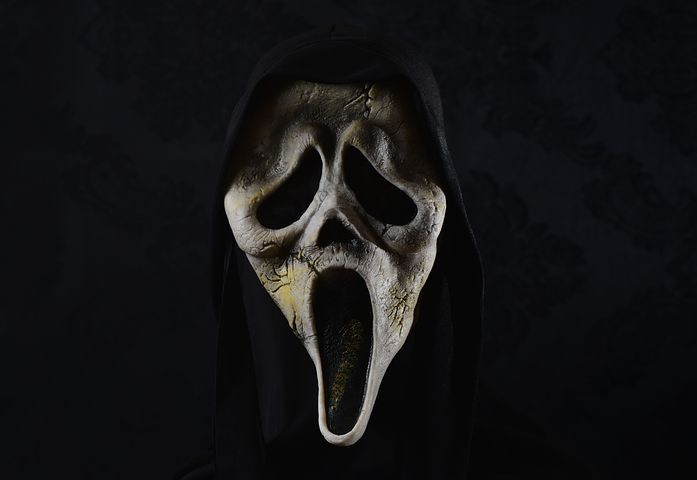 As members of the Evil Karmic Organization, the karmicons have invented all gods, religions, and cults. Although there is no proof for the existence of gods, about half of the 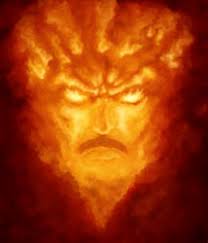