Considering that in 2021 we have finally abolished the Karmic Organization that planned and carried out the incarnations, closed all the karmic centers on about 20 million planets, stopped all incarnations, and hybridizations (the karmicons transform two persons into energetic beings, merge them into one and incarnate them into an infant’s body), implantations (the karmic masters turn an adult human into an energy being and insert him into the energy body of a human on another planet), and the installation of karmic servants (including so-called voices in the head, the karmicons, humans from other planets, who implant harmful thoughts into Earthlings minds for which they thought they are theirs and often executing them, even murders). The big question is who and how continues to carry out the conscious birth of children in whom there are no more incarnants. Our space friends know this, but they cannot tell us because they are under a blockade. Some things they tell me, this is one of the things they cannot tell me. I suppose those who do, which can only be energy beings above the 8th dimension, connect the children to the mother’s energy body or “incarnate” the mother into the child, otherwise they would be born unconscious or comatose. The important thing is that the children are OK, and after the end of the blockade we will find out who and how performed the conscious births of children without incarnants.

Instead of the Evil karmicons, nice space friends

From December 2019, all deceased Earthlings are welcomed by our space friends, who check them, give them new bodies and present the truth about life in the cosmos. They make it clear to everyone that there is no god and that religions have been nothing but a karmic, ugly, corrupt, and cruel scam. The deceased believers can also see for themselves that it is not god, Jesus, angels, and other imaginary mythological beings who are waiting for them after death, but real, kind, and smiling people, our space friends from the 6th dimension.

By last July, all the deceased had been placed on their spaceship, where they rested, socialized, and awaited their return to Earth. Up until then, we still thought we would bring everyone back down after Earth was liberated. When we first created the new cosmos, which brought together most of the small planets with only 5,000 people each, we realized that Earth, with its 8 billion people, was too big to move to a new solar system where all the other planets had only about 1 billion inhabitants each. So we decided to create six new planets to move all Earthlings to after the blockade ends. As soon as the new solar system, which includes the planet Palki, was formed and six new planets were created, 10 in all, as in all the new solar systems (there are 2 000 galaxies in the new universe, each with 10 solar systems and each solar system has 10 planets with a population of about one billion), we started to move the deceased Earthlings who were with our space friends on their spaceship to the new planets. Among the deceased were also my father, who died in 2006, and was revived a few years ago, and my mother, who died in November 2021. 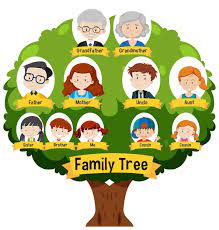 Within months of creating the new planets, we successfully moved all the dead Earthlings off the spaceship. Immediately afterward, we started reviving long-dead Earthlings. Unlike Palki and other planets across the cosmos, where we first revived the most successful individuals, scientists, and artists to help rebuild the planets with their superior abilities, with Earthlings we started reviving all the family lineages from the deceased back to the first members of the family. This means that we did, and still do, even with those who have died today, that when we examine the deceased, we also examine their whole family history and bring back to life all the members of that family. Only the good people, of course, as the harmful, and criminal members will be brought back to life only later, as five-year-old children. We will also revive Hitler, for example, but as a five-year-old boy with a new energy and physical body, a new personality, and a new name and surname. When Hitler was five years old, he was not yet distorted and perverted into Evil, so this little boy deserves a second chance. We will do the same with all other criminals and harmful persons. If it makes sense, and if their real parents so wish, we will return them to them, otherwise, we will give them new and loving parents. We do the same on Palki and other planets. After the blockade is over and all the Earthlings are moved to the new planets and all the family clans with good members are revived, we will start reviving the harmful members of the families, and after that, we will start reviving all the deceased karmic people.

The karmicons were once humans too

Evil beings above the 8th dimension have created the Karmic Organization so that humans do violence to other humans so that they don’t have to get their hands dirty. They have forcibly incarnated, hybridized, implanted, and placed planetary inhabitants around people on other planets. On all planets except Earth, where we do not incarnate, they had karmic centers where people carried out karmic plans using cutting-edge technology to turn physical people into energy beings and teleport them to other planets. These people were abducted from their parents at the age of about five years by older karmic people, people who had themselves been abducted, and taken to karmic centers on other planets. Only boys were abducted because the karmic centers were staffed only by men, whom the karmic workers knew it was easier to numb all their emotions and turn them into insensitive machines for carrying out violence against other people. They changed all the boys’ names, for example from Man to Mani, symbolically excluding them from his natural family, appropriating them, and incorporating them into their criminal gang.

Mani was about 20 years old and had been with me for several years. After several attempts, we successfully returned him to his parents, who had already been informed of his whereabouts and what was happening to him. Now the boy Man is at home, they call him Nudo. His parents, relatives, and everyone are delighted with him. Dear Nudo, I wish you a beautiful childhood, loving parents, and lots of play and fun with your friends.

After the abduction, the parents never found out what happened to their child. Desperate, they went to the karmic center on their planet (most planets have only one center), called, and asked, but no one ever answered anything. When we liberated the planets and returned all the incarnated inhabitants, even the parents of the abducted children knew that their dear ones would come home, they just didn’t know when. All the abducted children who had become adult karmic servants, who were working in karmic centers and who were alive, had already returned home, except for those still present on Earth. Of course, they did not return as adults, because they were totally distorted, perverted, personality deformed, developmentally retarded, and were not fit to be among humans. With very few exceptions, they were all rejuvenated to five years of age, given new bodies and personalities, and personally handed over to their parents. All the supraplanetary groups that care for planets throughout our cosmos were involved. We have only returned living karmic people, so we still have to review the history of the whole cosmos and the Karmic Organization and return all the karmic people who are still alive around Earthlings, and those that have been dead for a long time back home to their parents. 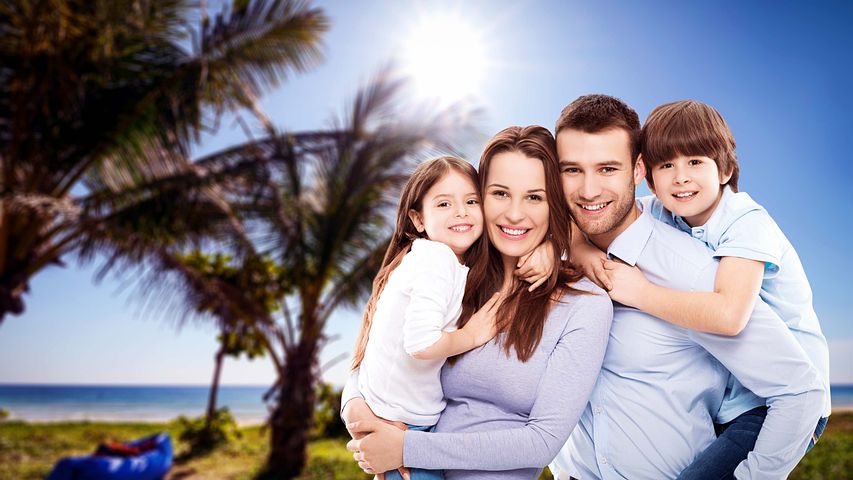 People are no longer dying on other planets in our cosmos, and this is also true for the six new planets inhabited by resettled Earthlings. If anything happens to someone, if they are injured or fatally wounded, they are instantly healed and revived by the superplanetarians, who use special technology that constantly monitors the vital signs of all the planet’s inhabitants. We only revive long-dead Earthlings, harmful persons from other planets, and karmic beings. The former together with the deceased Earthlings, and the remaining others will be examined and revived as children after the end of the resettlement of all Earthlings on the new planets.

P. S. It is now 22.47 minutes past 10 p.m. and the counter shows that 174,622 people have died by this time and that by midnight, the headline’s 180,000 will have left the planet. Dear friends, I rejoice that you already know that all will be well with you, that you are happy with our space friends and excited about the wonderful life that awaits you on the new planets. We will do everything we can to ensure that the blockade is quickly lifted and that your loved ones, your families, and your friends will soon join you in paradise life. I wish you a wonderful life and all the best. Your friend Seno.