Prev
Next
Religion
NDW: Illness is a spiritual strength (2/2)

The symbolic meaning of illness

In the article Illness in Literature: Diseases are Symbolic on https://www.shortform.com/blog/illness-in-literature/, we can read some advice for writers and the use of diseases in literature. They can be used as symbols to describe a character, his condition, and his life.

Here are the principles that govern the use of symbolic disease in literature:

1. Some diseases are less useful than others.

Interestingly, even today, authors do not often use venereal disease like syphilis as an aggravating circumstance for characters, even though it has great symbolic value in the sense of “be careful what you meddle with” for men, or “be careful who you let in the house” for women.

»2. The disease should be picturesque.

Ha, ha, ha, it’s crazy how karmic people also make fun of authors, writers, and screenwriters! You can’t see the headache, and the disease must also look good on the screen, so tuberculosis is the right choice. 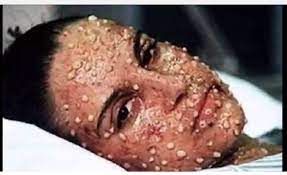 »3. The disease should be mysterious.

It is understandable that the Evil karmicons find diseases “mysteriously attractive”, and that they violently and insidiously impugn this perverse tendency in authors. They start their karmic distortion of people and their imposition of violence and fear at an early age, which is why many fairy tales and cartoons are extremely violent. Karmic experts recommend that parents read these horror stories to their children at bedtime, transporting them into their dreams and giving them nightmares. The same applies to video games, especially so-called shooting games, in which the players kill all living things, swear profanities and even call the massacre “fun”.

Syphilis is once again under attack because it is not good enough for the heroes. After all, everyone knows that in many cases they have paid for it by getting it from prostitutes. Aids would be much more appropriate for this reason because it has all the necessary uncertainty and ‘mysterious appeal’. If the sick hero may still know who he got it from, it is not clear whether he will survive. And by the logic of imagery, it is even more visually powerful, since the hero turns into a corpse in a living body. What could be better, says one visitor from another planet. Throw in homosexuality, wild orgies, alcohol, and drugs, and the drama writes itself.

»The most commonly employed diseases in the literature are:

Strangely, they did not also include male impotence as a strong symbolism of the hero’s loss of power and control, as the hero literally withers away in the sexual sphere, leaving him to exert himself more elsewhere.

The above article is a fine example of the karmic play on people with the slogan “life must be hard, and it must hurt”. Just as authors invent illnesses for their characters and heroes, so do karmic people plan illnesses for all of us before our lives begin. The only difference is that the karmic authors are total psychopathic sadists and there are no “useless” diseases for them because they use all kinds of them to make life as miserable as possible for their “heroes”.

Unlike authors, writers, and screenwriters, who allow some of their heroes to live beyond the end of the book or film, the karmicons kill their victims from first to last. No one survives their life story, because we all face a miserable death in the end. If earthly authors are still somehow attached to their heroes, the karmic psychopaths do not care what happens to us, or rather, all they care about is that we die in the end.

Do you want to be sick and “spiritually strong” or “just” healthy? 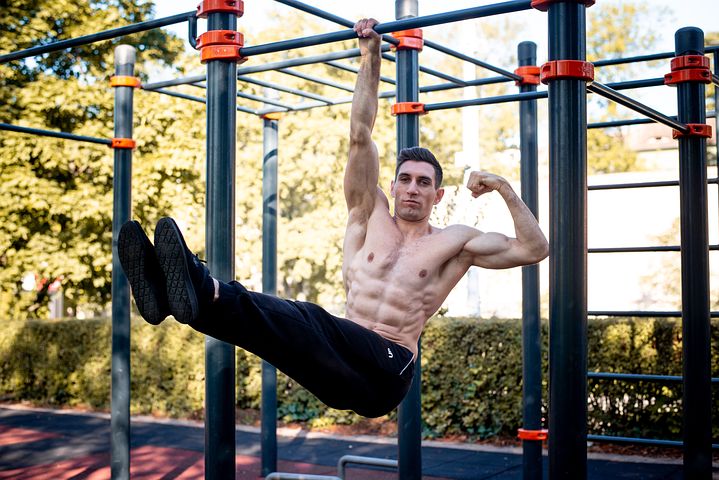 For smart people, the health question is very simple: do you want to be sick or healthy? Do you need weakness to be strong? Would you like to live with or without legs and arms? Would you prefer to be blind, deaf, and mute, or would you prefer to see, hear and speak? Would you rather have a young, healthy, and beautiful body or an old, sick, and deformed one?

We are aware beings of Pure Awareness, not patients

We are aware beings because without awareness we cannot function. Without awareness, we can be alive and, for example, in a coma, but we cannot live our daily and active life. Awareness is the foundation of our identity because without awareness we are just human machines and empty bodies without personality. Because of the deliberate limitations of awareness, by which the karmicons have confined it to a narrow attention that is merged with a mind that is constantly thinking, most people on the planet are unaware, ignorant, violent, and lost in various addictions. Because of their lack of self-knowledge, people act harmful and against themselves, smoking, drinking, and drugging. They are frightened, sad and angry, frustrated, hostile, and violent. Neal’s and god’s or karmic diseases will do nothing to help them, let alone strengthen them, but on the contrary will only harm them more, alter, limit and even destroy their partnerships, families, and life as a whole. So do not fall for such nonsense, but rather take care of your health and develop your personality by abandoning harmful and developing beneficial behaviors. Use my awakening exercises, wake up and realize how Wonderful you are!