The predictions and warnings that vaccination would weaken people’s immune systems and make them sicker are coming true. We can see that the number of infected people is rising at record rates all over the world, despite very high vaccination coverage, even above 90%, as in Gibraltar, where 99% of people are vaccinated. This means that the more vaccinated, the more infected. To have an accurate picture, those who have been vaccinated would also have to be tested, but the corona bosses are avoiding this for the time being because they fear that the truth about the ineffectiveness of the vaccines would be revealed, exposing their insidious, selfish and greedy profit-making aims.

In the previous part of this series, I showed that the whole team of the main managers of the corona epidemic in Slovenia is controlled by the right-wing SDS party. The corona epidemic is their private project, in which they want to make as much money as possible. As someone wittily put it, ‘It is a pity a good crisis’ should not be used to the maximum and bags of money should be swollen. It’s the same all over the world with corrupted politicians working for the Big Pharma and Elite.

Corona and covid are leaving, SPARS is coming

The coronavirus pandemic is said to end next February or March. The virus should no longer have much chance of mutating and will no longer be able to spread due to the large number of people who have been inoculated and already recovered. New predictions suggest that this will not be the end of pandemic plagues on this planet. Thanks for this update, Milena, who sent me a link to a video about active preparations for a new pandemic that will be even more deadly than the one caused by the corona. At this link, you can download the full document with the details of the plan and even the headlines from 2025, prepared by the Johns Hopkins Bloomberg School of Public Health in the USA. (Johns Hopkins Bloomberg School of Public Health)

If something similar happens in 2025, we will know who prepared and planned it. I would remind you that there was also an “exercise” for covid-19 in autumn 2019 called Event 201 by the same organization, and as we can see, they had “clairvoyant” abilities to predict the future.

“The Johns Hopkins Center for Health Security in partnership with the World Economic Forum and the Bill and Melinda Gates Foundation hosted Event 201, a high-level pandemic exercise on October 18, 2019, in New York, NY. The exercise illustrated areas where public/private partnerships will be necessary during the response to a severe pandemic in order to diminish large-scale economic and societal consequences.”

Event 201 points to the date of the virus outbreak announcement, when the World Health Organization declared corona as a new virus spreading worldwide on 30 January 2021 – 20 (year)1 (month).

Let me remind you that Bill Gates had already predicted a pandemic of the virus in 2015. Fauci even predicted that it would be in 2020. All this means, of course, that the number of the exercise – 201 – was not chosen at random, but a planned time bomb for a specific month and year. In November 2019, the virus “appeared” in China, where its rapid spread was covered up. They “informed” the WHO as if it did not know in advance what was going on, but it was only in January 20202 that they publicly announced the outbreak of the virus. This ensured that the virus spread successfully around the world.

On the planet Palki, where the corona pandemic created by Bill Gates twin and other Elite partners in crime was completely neutralized in a matter of days, we found entire warehouses of pre-prepared ‘vaccines’ that were completely ineffective. They were just some kind of saltwater packed in vaccine vials.

As we recall, vaccines on Earth were “produced” by various pharmaceutical companies around the world at about the same time, and after only one year. For example, for influenza, they have been developing a vaccine for decades and have not yet managed to produce one that is 100 % effective. So many vaccinated ones are also becoming infected, ill and dying as a result of a fake vaccine with real harmful side effects. If they start testing the vaccinated too, this deception will become even more apparent. It is clear that the creators of the virus and the pandemic are not concerned with health, but with the disease, because they can make huge profits from it, for example, Pfizer, as much as USD 36 billion in just one year. The ineffective vaccine and the harmful side-effects allow them to double their profits, as vaccinated become infected and ill with covid, and also from other harmful side-effects.

We can also see that the ‘partnership’ between the Elite and the politicians was necessary and, of course, pre-planned, so that they were able, through corrupt and bribed Heads of State and Government and medical personnel, to impose closures of countries, the wearing of masks, the keeping of distance, testing and vaccination under various mandatory measures pressures.

Here is the scenario for the corona pandemic: 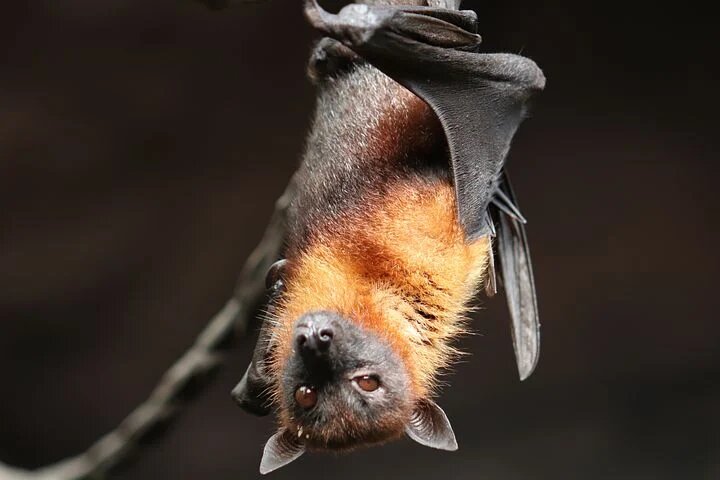 Event 201 simulates an outbreak of a novel zoonotic coronavirus transmitted from bats to pigs to people that eventually becomes efficiently transmissible from person to person, leading to a severe pandemic. The pathogen and the disease it causes are modeled largely on SARS, but it is more transmissible in the community setting by people with mild symptoms.

The disease starts in pig farms in Brazil, quietly and slowly at first, but then it starts to spread more rapidly in healthcare settings. When it starts to spread efficiently from person to person in the low-income, densely packed neighborhoods of some of the megacities in South America, the epidemic explodes. It is first exported by air travel to Portugal, the United States, and China and then to many other countries. Although at first some countries are able to control it, it continues to spread and be reintroduced, and eventually no country can maintain control.

There is no possibility of a vaccine being available in the first year. There is a fictional antiviral drug that can help the sick but not significantly limit spread of the disease.

Since the whole human population is susceptible, during the initial months of the pandemic, the cumulative number of cases increases exponentially, doubling every week. And as the cases and deaths accumulate, the economic and societal consequences become increasingly severe.

The scenario ends at the 18-month point, with 65 million deaths. The pandemic is beginning to slow due to the decreasing number of susceptible people. The pandemic will continue at some rate until there is an effective vaccine or until 80-90 % of the global population has been exposed. From that point on, it is likely to be an endemic childhood disease.” 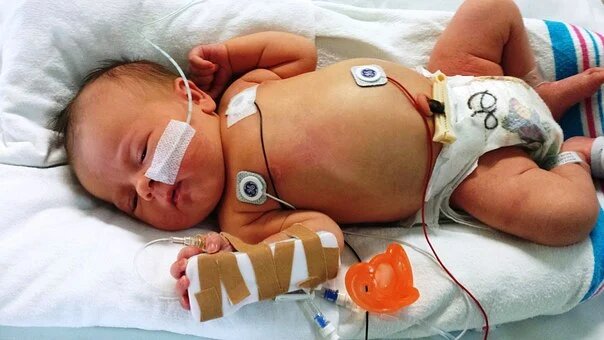 We now know how the “fictitious scenario” and mere “rehearsal” of Event 201 turned into a deadly reality. We can clearly read in the script that they knew that the vaccine would arrive after one year. Fortunately, their insidious plan to kill 65 million people in a year and a half did not materialize, as just over 5 million people died as a result of their violence. This does not mean, of course, that they will stop exterminating people because they have partially failed. The same actors have already prepared a new script for the continuation of their highly successful and profitable pandemic series franchise. Season 2 will be much more intense, as the new virus will be much more harmful, destructive and deadly.

The new SPARS script (Milena, thanks again for your notice!) is aimed at communication issues when a new virus emerges. This scenario is also claimed to be only an “imaginary assumption”:

Let me add Bill Gates’ wet dream, in which he already predicts or “warns” of the emergence of smallpox at airports. Bill and the Elite like the corona pandemic so much that they will do everything they can to continue the biological terrorist attack on humanity. Let’s see if they succeed and what virus they will use in a new attack.

Good news for Americans who are against dictatorship unconstitutional and unlawful corona mandates:

The Biden administration is in full retreat over its unlawful vaccine mandate. After wreaking havoc on the U.S. economy for months by mandating federal contractors and businesses with more than 100 employees force employees to get ‘vaccinated’ for Covid-19, the White House is conceding it needs to suspend the authoritarian policy.

The Occupational Safety and Health Administration announced that it was suspending the federal vaccine mandate’s enforcement:

On Nov. 16, 2021, the federal Occupational Safety and Health Administration (OSHA) announced it is suspending all implementation and enforcement efforts related to the Emergency Temporary Standard (ETS) on mandatory COVID-19 vaccination and testing in the workplace. The announcement follows the Nov. 12, 2021 order from the Fifth Circuit Court of Appeals staying enforcement of the ETS pending a final ruling on its legality. OSHA intends to resume implementation and enforcement of the ETS following litigation, if permitted. This newly stated position immediately impacts employers with 100 or more employees who are not federal contractors or otherwise subject to Centers for Medicare and Medicaid Services’ guidance. Such employers can breathe easier, as they are no longer faced with Dec. 5, 2021 and Jan. 4, 2022 compliance deadlines associated with implementing a vaccine mandate or weekly testing program.

The Republican Party’s official account pointed to an “onslaught of legal challenges” for the reason OSHA is backing off enforcing the policy.

BREAKING: Facing an onslaught of legal challenges, including from the @GOP, the Biden administration is suspending implementation of the vaccine mandate.

It is the same in Slovenia, except here the left parties complained to Constitutional Court about the far-right governmental unconstitutional and unlawful mandates which have been suspended pending a thorough review. Most of the Slovenes are expecting that those violent measures will be soon fully nullified by the Constitutional Court.

I have split this part into two parts, so I will publish the last part of the corona drama series next week.