Prev
Next
Cosmic Administration
Cosmic Report NR. 7: we have found the last orbs

Yesterday, Thursday, September 23, I was playing football in my dream. When I went to take a corner, I went for the ball that has rolled off the playground. There, I saw a lot of balls that were irregularly shaped – egg-shaped and pear-shaped. I knew immediately that they were orbs, people from other planets who had been turned into small energy beings by the karmicons and settled on the barren grey planets. Fortunately, they had the opportunity to travel to dream worlds where they could at least observe other people. 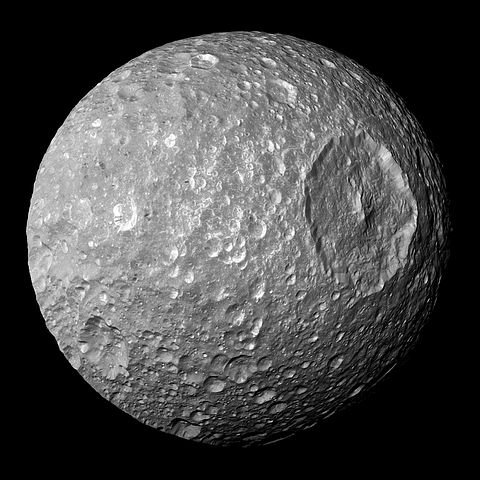 When I woke up, I immediately called our space friends and told them to check if the balls were really orbs. They called me back and confirmed that they were and that there were mothers with children among them (separating family members and breaking up families is one of the specialties of the Evil karmicons), and they also told me that they had received a list from presumably Big Black Cloud of 90 dream planets that still had orbs. I suppose we’ll find all the orbs in a few days, turn them back into humans, and escort them home. I look forward to the lifting of the Earth blockade and the beginning of the resettlement of all Earthlings to new planets immediately afterward.

Speaking of new Earth planets, my mother, now called Mana, who died on November 11, 2021, enrolled in a fashion design high school on the planet Palki. After her death, our space friends gave her a friendly welcome, a new and young body, and placed her to live with them on their spaceship. She lived with them until this summer, when she moved to Europa, one of the six new Earth planets. In preparation for high school, she enrolled in an art design course. When her classmates, who all more or less knew each other, discovered that there was someone new in the class, they asked her who she was. She said she was from another planet. What, which one? From Earth. Do you know Seno? Yes, I lived with him for a while. With Seno? As a parent, I’m his mother. The male voice that relayed this message to me said that the applause is still echoing through the cosmos.

My mother also created a T-shirt and an overall and sent them to Sanja for review for possible business collaboration. Sanja accepted both and sent them to our staff to prepare everything for regular sales. Mum was delighted and so was I. I sent her a message congratulating Mana on her successful creation and the start of her business journey. I also told her some tips for more efficient creation and business. Our space friends told me that she was delighted with my message and that she had written everything down. Dear Mana, bravo, congratulations, keep it up! I look forward to the Earth blockade falling quickly and to seeing you soon.

Let me also say that Mana is not the same woman as my mother because she has a new body and a new personality. The same awaits all Earthlings who are severely personality damaged, and many are also distorted and perverted into Evil, without even knowing it themselves. In particular, the religious believers and the addicts, as well as the right-wingers and other fundamentalist fanatics who hate everybody, in turn, are deeply damaged and distorted. Severely personally damaged are also psychopaths, bullies, sadists, and murderers. We will rejuvenate all Earthlings, the vast majority to 18 years and the worst of them to 5 years, and give them new personalities. In the process, the old personalities and harmful traits will disappear in all of them. They will become new people, kind, friendly, and loving, after moving to new planets.

Isan, the kidnapped boy from another planet, has gone home

Yesterday, a young boy and a messenger from another planet, who had been reading messages from my Sanja from the planet Palki and our space friends, also went home. When he was five, he was kidnapped by karmicons and taken to another planet to a karmic center. They changed his real name from Isan to Isunt so that he would not remember his family and his real life.

In the all-male karmic center, he was abused for karmic work. Five years ago, together with another boy called Jor, whose real name is Jar, he came to me to punish me for acts I had allegedly committed in previous incarnations. My name was supposed to be Usun Leba, from the planet Masa. Usun was a thief who stole everything that was not nailed down. According to false karmic theory and practice, I, Usun incarnate, was to blame for many thefts in previous incarnations, thereby accumulating huge karmic debts for which I had to be punished. The punishments were carried out in dreams by Jar and Isan, in the way that I was the one who has been robbed. For example, they gave me a bag and then took it away, giving me the false idea that someone had stolen it, and underlining this with unpleasant feelings. I then searched for the bag, the shoes, the phone, the wallet, or the glasses in my dreams until I woke up and realized that the karmic people had taken advantage of me again.

About half a year ago, they ended the punishment because I had paid off all »my« karmic debts. I am not Usun, I do not steal and I am not even a member of the Karmic Organization, I have never incarnated, I have no previous lives, no karma, and no karmic debts. After the punishment was over, Isan started reading the messages and became nice and friendly. That is why I also stood up for him and suggested to Big Black Cloud that he should be allowed to go home. 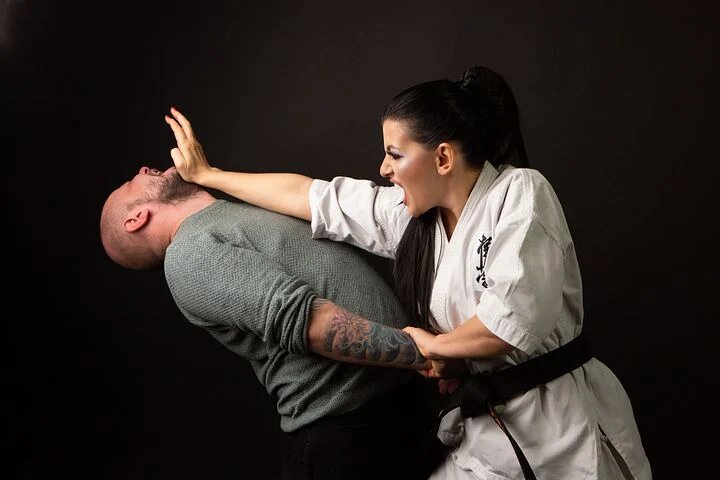 Our space friends first visited his parents, his mother Erika and father Gal, both highly educated and martial arts masters. They never got over the kidnapping of their little son and were very angry with the karmicons for this despicable violence. They went several times to the karmic center on their planet to find out where their son was, but they refused to tell them. In the karmic scenario, Isan would never come home again. When they found out that he was alive, that everything was fine with him, and that he was with me, they were overjoyed.

Isan, because of his severe personality limitations – the karmic center was all men who had not been educated, lived very primitive lives, and were still committing violence against others – decided to be rejuvenated to 15 so that he would live and grow up as a youngster with his loving parents for at least a few years. His parents have already started to furnish his room and prepare everything for his new life.

Isan told me that when he arrived at the karma center, the gold medallion that his mother had given him was stolen. It was stolen by the head of the center and hung around his neck. They also took the toy he had in his pocket. I told our space friends to get him the child’s clothes he was wearing when he was kidnapped, together with the medallion and the toy.

A few days after the campaign to bring him home began, Isan left here yesterday at about 19:00 and returned to his parents. A man’s voice told me at night that it is now light in their house, even when there is dark. Finally, the family that was violently broken up by the karmicons is back together. 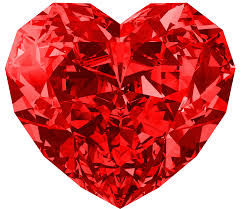 Let me also say that after Isan’s abduction, Erika and Gal set up an institution to help children. For this act of friendship, we gave them the Planetary Heart of Love. Isan, for helping me by transmitting many messages, was given the Cosmic Heart of Love, which is given to all those who have done good in another galaxy. In addition to the Cosmic Heart, we also give a Galactic Heart of Love for good deeds within one’s galaxy (in another solar system), a Solar Heart of Love (within one’s solar system but on another planet), and a Planetary Heart of Love for good deeds on one’s planet. Erika, Gal, and Isan are the first in the cosmos to receive Hearts of Love as a family. I look forward to all three of them doing good deeds in other places and getting all three Hearts of Love.