Jeff: How do you communicate with these other beings with some of them directly?

Senad: As we speak, there are more visitors from other planets around me. They are approximately two meters above me, most of them are men from the planet Venus in the 4. dimension. I can see them like they are in a dark room and I can hear them well – like thoughts in my head. They are humans, just like us. They speak Slovene and other languages as well.

I and Sanja were talking for 10 years from planet to planet. The karmicons put us together as a part of their experiment and enable us to communicate directly from her 4. dimension to ours 3. dimension. Our communion was also part of paying off the karmic debts. They didn’t see us as original and independent beings, they saw Sanja as her incarnant, Jasna Burzovski, and me as Fedja Mironovič, who was my incarnant from the planet Palki. Jasna and Simon were the original signers of the karmic scripts. Jasna signed for incarnation in Sanja, while Simon signed a two-steps contract with incarnation into Fedja and the second-tier and subsequential 18 Fedja’s incarnations. I was the last of them, the 18.

By the karmic theory and practice, our relationship with Sanja was incarnated relationship between Jasna Burzovski and Simon Horvat who were living in the karmic prison on the planet Brot in the 4. dimension. Now, they live with our space friends as we have liberated more than 500 and mostly young prisoners from that scary place where they were torturing them and forcefully incarnate all inmates. You can read more about it in my book series Letters to Palkies.

In 2019, the karmicons closed the window between me and Sanja and ended our communication. By the karmic 50-50 formula, and before the closure, Sanja could see me and hear, while I was only able to hear her like a tiny voice in my head, and only sometimes, I saw her like in a very dark room and just a body silhouette.

In 2018, I prepared a long and exact plan for the transformation of the planet Palki including new, young, healthy and beautiful bodies for Palkies. Lucky us, our space friends got my plan, and now, in 2021, the whole plan and even more is completely realized.

So, we are well prepared to do the same on Earth. I can tell you that you will be very amazed and excited when we start bringing you miracles and wonders.

Jeff: What do you think life will be like on Earth, once the Comic Cons are gone?

Senad: On the first day, we will start with many projects at the same time. We will immediately remove from the planet all active politicians, military leaders, judges and their teams. We will also start removing all criminals, violent persons, sadists, perverts and killers. In a couple of days, we will stop all wars. At the same time, and from day 1, we will feed all hungry people. We have to know that every day and only from famine die up to 60,000 children on Earth. We will also empty all hospitals and heal all heavily ill persons at homes. 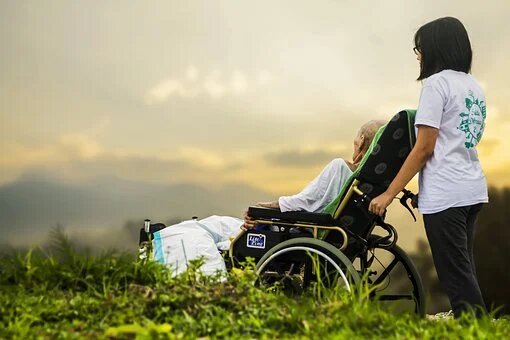 We will also publicly present our team as the new cosmic administration and temporary Earth administration. I and Sanja will ascend the first day after the liberation and with the help of our space friends technology transform our physical bodies into energy bodies.

We will use the special technology to scan the entire planet and to find the persons with the most advanced or developed energy bodies. Among them, we will choose new political leaders who will work for the benefit of all. For some years until Earth completely transforms, we will act as the new planetary administration mentoring new Earth leaders. We will also create a Planetary Council that will take care of the transformation of old states into countries. New countries will accept a planetary constitution with the new rights and freedoms and implement them immediately.

From the first day, we will appoint a special group of space team who will be watching and assisting Planetary Council and Earthlings transition into the new model of life. This group will start lifting people to their space ship giving them new, young, healthy and beautiful bodies together with many and special abilities activating their natural talents that the karmicons heinously and violently limited. It takes approximately seven minutes to get a new body laying on a special table.

Jeff: After they are gone while we continue on this cycle of coming back living here over and over and over again or we move on to other planets, other dimensions, or other places. 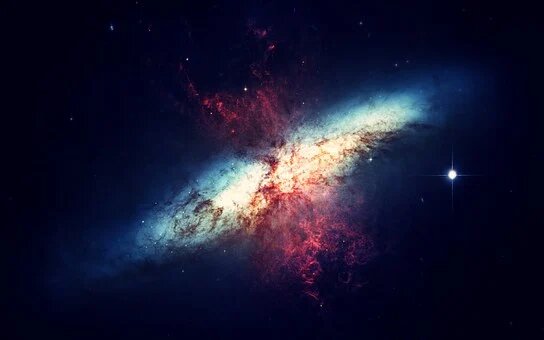 Senad: Before we ended the Karmic organization and their false and cruel system, they pre-planned and pre-wrote all incarnational scripts for all lives on all planets in this cosmos. Everything was pre-determined, like in the movie scripts, including the date of birth, parents, brothers and sisters, family, friends, education, partners, jobs and diseases with exact dates and means.

Giving all Palkies new bodies and many other personal enhancements, changing all old political, economic and law systems to the new one, and completely shutting down all religions, together with the new planetary constitution and rights we have already changed most of their personal scripts. Despite that, they still live on the karmic timeline, but with little as possible harm still on their way. Our space friends have superb technology: if a person is harmed in a car accident, they heal him in a second. If a person dies, they revive him in a second.

When a person dies, and is immediately revived, his karmic script is over and he can live on as he wants. After the last person in this cosmos will die as a result of the karmic script violence, and will be immediately revived then the karmic Evil timeline will be finished forever. After that, we will live in the new and fantastic life that we will create for ourselves. There will be no more limitations, poverty, diseases, crime, violence and death.

I have also suggested to our space friends to prepare everything to lift Palki, Venus and Earth to the, as we call it, 4.9 level of the 4. dimension. We will also unite smaller planets into bigger ones. For example, there are planets in the 4. dimension with only 35,000 inhabitants. We will unite them into bigger ones and lift all of them to 4.9 level so we will all live on the same dimensional floor where we will easily communicate, collaborate and visit each other. After we all evolve, we will slowly move to 5. and 6. dimensions. I assume that we will stay below the 8. dimension because above it, there are no planets, cities and other material objects. There are living energy beings floating in empty energy fields doing nothing at all. Just floating all day long. I don’t see much fun in that.

Jeff: So do you think that this is going to happen within our lifetime?

Senad: I’m sure for that, right. Well, if a person is 90 years old or more, there is a chance that he will depart soon and after we liberate Earth. Based on my information, I am also an author of the new model of cosmos and the plan for galactic, solar system and planetary transformation, I think that it won’t take long. I am getting regular updates about our preparation for the Earth operation and I can tell you that everything is prepared. You can also read in my Cosmic, Solar and Planetary Reports on my webpage what we have already done for Earth preparing it for the liberation.

I would like to see that it would be today. I can’t, as I said, I can’t tell the date because I don’t know it. Regarding all the facts and my information, it could be very soon, it could be also this year because there are no more reasons to continue with the blockade of our planet as the Karmic organization is completely finished in this cosmos. 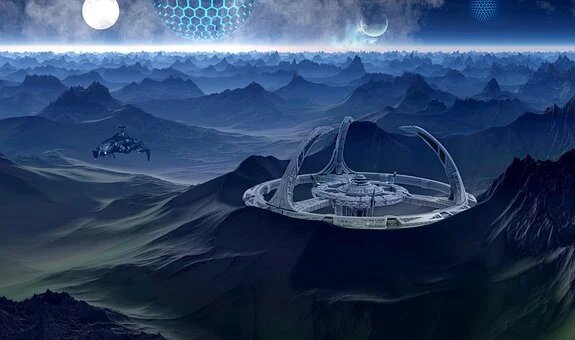 We did a lot of things in preparation for deliberation, for example, there was the Karmic organization base on the moon, we closed it, captured their team and seized their technology. We have also removed different extraterrestrial races from their bases under surface. We removed all “voices in the head” who were the karmicons servants imposing harmful ideas into Earthlings’ minds pushing them to harm and even kill themselves and others. They were also taking care that the karmic scripts were executed on time and properly. For example, we know of the cases when a person killed another one claiming that “god” ordered him to do that. It wasn’t “god”, it was just another person from another planet posing as “god” commanding him to obey the “Lord”.

We also removed black flyers, animals who look like stingrays. They look like animals, but they are beings from higher dimensions with advanced abilities and technology. Flyers were the ones feeding with the negative energy of suffering people. I heard for them in the Carlos Castaneda books in which Don Juan, a Mexicans sorcerer, well described them. I saw them a couple of times around my apartment, but only after I was fully awakened and had a completely clean energy body.

So, we have already done a lot of things in the preparation for the liberation of Earth. I think that we have done everything and there is just the liberation left to happen. As I said, it can be very soon.