This is what the karmicons thought when they determined the time, place and manner of the death of my incarnant Fedja Mironović from the planet Palki. According to the karmic scenario for Fedja, I would have died on March 4, 2039, from heart failure. Our space friends have informed me that they have removed all causes that would have led to my death, which means that I am already immortal.

They also told me a few years ago that according to the karmic plans, my mother and sister would die in two years; first my mother and soon after my sister, both of whom would die of whole-body collapse (failure). The prediction for my mother came true, as our space friends could not help her due to the blockage of the controllers. She died on November 1., 2021. Immediately after leaving her body, she was taken in, given a new, young, healthy and beautiful body and accommodated on their spaceship. I sent a message to my mother to enjoy her new life. She replied that she was feeling very well and that she could hardly wait for her torture to end. For the last two years, she has not been able to walk and has been in bed all the time.

I am very confident that the blockade of Earth will be lifted quickly, and that we and our space friends will be able to start working on the last occupied planet in this universe.

Here are some more of my experiences with the karmicons:

My life has two parts: the first part lasted until 2004, the second part after. The awakening was a new birth for me because I became a new person. Of course, at that time I did not know what had happened in the Dreamtime when I was awakened (or activated), and what was still waiting for me. I also did not know at that time that I would meet such a beautiful girl as my Sanja.

I have been informed by our space friends that in 2004 I was awakened by the Indunas, one of the higher ones of the Karmic brood. Their purpose was to transform modern man into a higher submissive being. The last time they took such an evolutionary step was when they turned Neanderthals into thinking humans or homo sapiens. 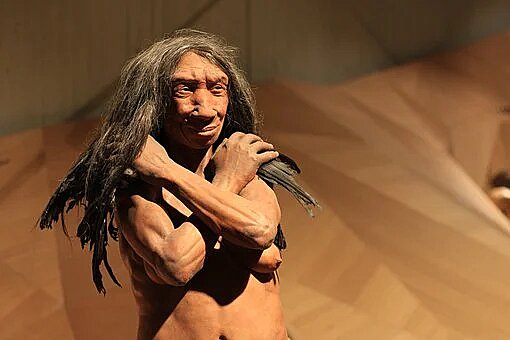 I have also learned that seven of us were awakened, to begin with, but none of the others managed to stay awake, except me. The only success of the karmicons turned out to be their final failure because, in the end, it was I who buried them!

Our space friends also told me more about the Indunas in Palki expressions:

1. “They are not high up, they are from the 6th dimension”, they are like flyers in appearance. They are shiny and the same size as the Inzunti – smaller, probably juveniles (they are animals that have mental abilities and know-how to use technology), about 30 cm in size, larger, adult, with a wingspan of up to ten or more meters.

2. “They are heavy ‘masters’ – scoundrels who prey on the consciousness of others. They are ‘imbara’ – very precise in their work. They need people for their (evil) work. They are also ‘okuri’ – insensitive and ruthless and ‘davala’ – intoxicated and drunk with power.”

3. “They have a strong alliance with the Inzunti (Black Flyers) and love to run wild. They are hybrids between life and death.”

Last year, we captured them. “In isolation, they are ‘pertina’ – frowned upon and ‘imuli’ – intolerable.” They expect the Inzuntas and other karmic people to help them. They demand a tribunal (court) and a trial, which of course is out of the question. I have suggested to our aliens that they be lowered in frequency and brought down to the 4th dimension, thus limiting all abilities and preventing them from escaping.

What does awakening mean?

I went on to ask our space friends what the Indunas had done to me and what awakening meant in concrete terms. They replied that they had merged two levels of awareness – probably a lower one from the 3rd dimension and a higher one from the higher dimensions.

Let me tell you that when the Earth blockade is over, you too will be awakened (or activated). Our space friends will give you much more than just raising your consciousness to a higher level:

1. They will extract the incarnant from you and send it home.

2. They will examine your body and extract any implants and hybrids – other people from higher planets who have been turned into energy beings and inserted into your energy body (implants), or combine two incarnants into one and insert it into one of the four energy cups in your head (hybrid). The implants are aware of everything that is going on because they are present all the time. Some retain their memory, others have their memory shut down so that they know nothing about themselves.

3. They will remove harmful technology from your energy body; repair it and return any stolen and missing parts of your energy body; arrange the chakras and harmonize them; and remove blockages and open up your natural abilities. They will do even more, which you can read about in the Letters to the Palkies series of books. 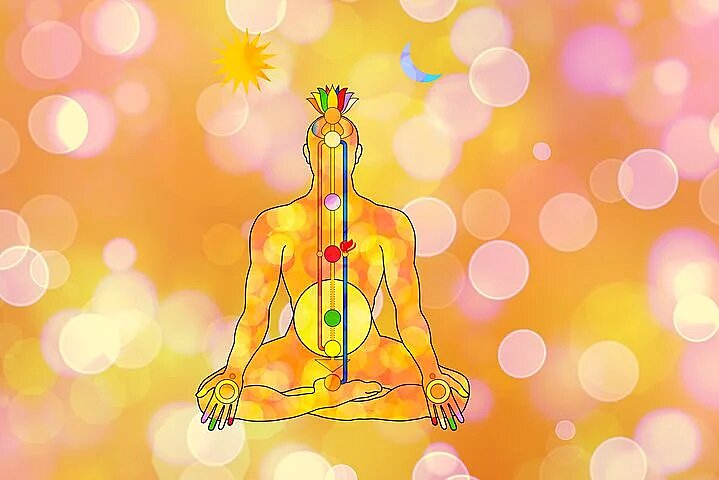 Let me give you some concrete examples of karmic violence against me.

In primary school, a classmate kicked me so hard in the stomach that I felt sick. I had long forgotten about this incident when our space friends told me that with this punch the karmicons had in fact knocked out a very important part of my light body and had appropriated it. It was given back to me on December 26. 2020. They said that the surrounding area of this part in my energy body immediately brightened and glowed with color.

The karmicons also put a blockage in my spine, which interfered with the natural flow of energy. Our space friends removed this blockage.

The Basoni, a large group of karmicons numbering more than 30 members – some of whom I even spoke to – carried out experiments on me for 6 months, destroying my DNA. Our space friends told me that they were ‘destroying natural pathways’. Fortunately, they have already been removed. After them came a karmic man who said he was “plugging the 3rd DNA strand”, but in reality, he was covering up the damage caused by the Basons.

Shortly after awakening in 2004, I saw a younger boy sitting in my forehead and for several hours he was giving instructions to a group of diminutive karmicons who were “shuffling” something around my abdomen. Our space friends told me that they had “closed all the matrices of possible evolution” and said that they would return everything to its original state as soon as possible.

Shortly afterward, the karmicons bound my energy body so that for two nights I could not sleep, leave my body and fly away to the dream world. So they put me in a physical prison for two days. They did this as a punishment for not obeying them.

I also remember that they literally brutally sharpen my heart for hours at a time, for a whole month, which was extremely unpleasant. Our space friends told me that they were doing it for the pleasure of torturing me. When they could not move me, frighten me or disturb me even with that, they gave up.

Let me tell you that there was much more violence against me, in waking and dream time. After my change into a being of light, I will review my whole life, take a detailed inventory and publish it.

According to the karmic scenario, I would never see Sanja again.

According to the karmic scenario, after 10 years of meeting and talking from planet to planet, I would never see and hear Sanja in person again. The divorce was ordered by a karmic man named Adav. We might have met again in their dreams, but we would never have come together and lived as a couple. According to their plan, they had thought to cut off our socializing and communication from planet to planet earlier, but they were curious to see what else we would do. This curiosity cost them because we ended them and their Evil organization.

The Earth blockade is coming to an end 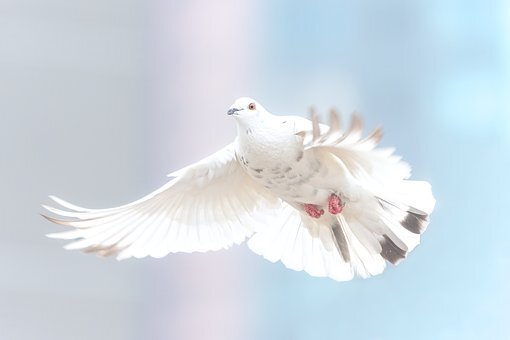 On November 18, 2021, together with our space friends, we ended the Karmic Organization throughout this cosmos and liberated all planets in two billion galaxies, except Earth. According to new developments in my vicinity and with our space friends, the blockade of our planet could be lifted quickly. Two days ago, the controllers handed over to our space friends a whole group of karmic servants who have been abusing me for eight years. Among other things, they used special technology to stop my metabolism so that I gained excess weight. Symbolically and actually, they made my life heavier. They also blocked my mental faculties and took advantage of me in my dreams. The day before yesterday, our space friends captured them and seized all their technology. The very next day I noticed a concrete change in my body function and weight. Another very significant event, which indicates the imminent end of the blockade, is the lifting of the 90% blockade by our space friends. They reported to me that the controllers were interfering with their technology and their functioning, which they felt as a strange fog. Yesterday, January 3., almost all the energy fog dissipated and disappeared. Only a few nebulae remain, which I assume will disappear shortly. I look forward to sending you soon the best message in the history of this planet: the Earth is free!

P.S. If you want to make your own headstone for fun, you can do it here: http://www.tombstonebuilder.com/