Now, we are getting somewhere with revealing the plan of the corona bioterrorist attack on humanity. We can read on the webpage

»Supreme Court: Pfizer, Moderna May Own Your Genes Once You’re Injected With Their Lab-Created mRNA, DNA«

“The Supreme Court ruled that if there is anything synthetic, not from nature, inside of our genome, then whoever owns the patent on those synthetic parts now owns part or all of you as a human. That means Bill and Melinda Gates, The Department of Defense, [and others] can literally own a human being. If this synthetic code is taken up into your genome, by law, you could be owned overnight.”

It’s funny that bakers didn’t come up with such an idea: if you take a bite of their bread, you become their property. 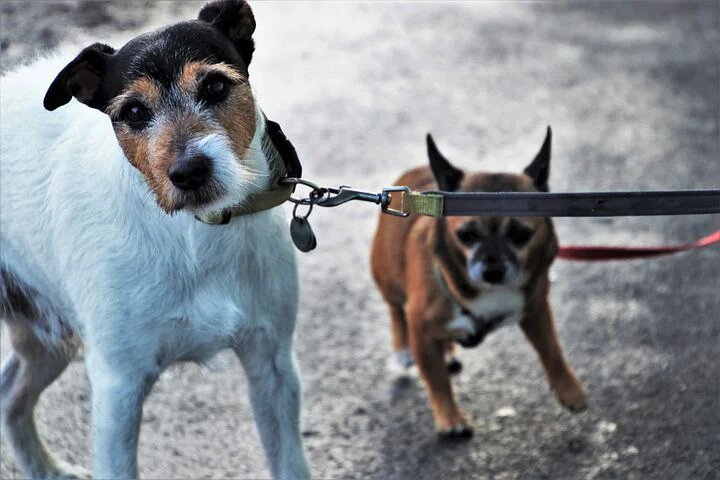 If that is true, the free vaccine could cost the vaccinated dearly, as they would become the property of Bill Gates and the pharmaceutical companies, who would have the right to do with their property as they please. They can charge you renting their body on the monthly basis, and later, even sell you to the highest bidder.

Slovene News, 8 September 2021: “Terrible news: we have passed the 1,000 infected mark.” What would be the headline if 1,000 people died in one day, given that they have already used up all the scariest words for minor events?

We can read on the internet that billionaires are buying special bunkers in large numbers. Is this a sign that a major pandemic, such as a military one, is brewing and the corona was just an appetizer?

I have also read that Bill Gates is buying arable land at an accelerated rate and that he has become the largest owner of land for food production. One visitor from another planet says that this could be a sign that he is already preparing a new virus to infect fruit and vegetables, causing a new famine pandemic that might succeed in wiping out 95% of the Earth’s population, which it has not done with the corona.

in the article “Bill Gates Military Tribunal: Day 1“, we can read about the fictitious trial of Bill Gates before a military tribunal. To date, the author has published four days of the Gates trial. I will publish the Gates trial in a separate article.

After the liberation of Earth, we will remove from the planet complete Elite with their political leader’s servants, military and religious leaders together with their lawyers and support network. We won’t prosecute, judge, indict and imprison them as we are not the Karmic organization. We understand that they have been doing evil acts by the karmic pre-written scripts but to prevent their harmful actions, we will rejuvenate them to 2, 4, 14, or 18 years, depends on the personality deformation and severity of their crimes, and give them another chance. Before that, we will reveal all their plans, talks and meetings together with full execution of their evil operations against Earthlings.

Here is some news from Slovenia which perfectly represents the Elite pharmaceutical political improvisation to “face the pandemic”. Despite they had 10 years to prepare for the perfect plan and execution since their first attempt of manipulating the planet into a false pandemic with the swine flu which was debunked as fraud, they are still too greedy to think about the details.

In their traditional game of table tennis, they are referencing (and blaming) each other as the basis for their unconstitutional and illegal actions.

Politicians: ‘We are following the instructions of the expert group’.

Expert Group: “We were not asked anything for the decree.” (with the new and strict limitations forbidding you to go everywhere without being vaccinated, tested, or recovered from covid except to the food shops with direct entrance)

Politicians: “With the new decree, the convalescence certificate is only valid for six months.”

These are the “politicians” and “experts” who regulate the corona situation in Slovenia.

To speed up the vaccination of the nation, politics also issued a decree that all who have been jabbed with the Janssen vaccine get their certificate immediately despite their claims that vaccines give “protection” only after 14 days. In practice, that means that vaccinated and certificated can freely walk around and spread the virus for 14 days before they are “protected”. The rewards for the politicians must be very high that they are so maniacally pushing the vaccination.

There is also a complete discord between the corona actions of individual countries around the world, even though they are all paid for by the same Elite. Croatia seems to have a different corona pandemic than Slovenia. Their vaccines are stronger than Slovenia’s, and their recoverers are tougher than Slovenia’s. The Croatians have extended the validity of the covid certificate to one year, while the Slovenians have shortened it to six months. It is clear that both decisions are purely political and have nothing to do with the reality of the situation, but it is nevertheless interesting that they are so different. That also means that they can simply declare that coronavirus is deadly or is just a joke.

As I wrote before, there is a new trend among homeless and drug addicts in Slovenia who vaccinate for others for a proper payment from 50 to 300 euros. There is a word on the street that there is an addict from Ljubljana who has already been vaccinated 23 times allowing 23 persons to use false vaccine certificates to freely move around. A covid “expert” said that that is a prove that vaccines are harmless. Or the heroin is so strong instantly neutralizing vaccines’ direct and harmful side effects. 🙂

Europe in the claws of corona 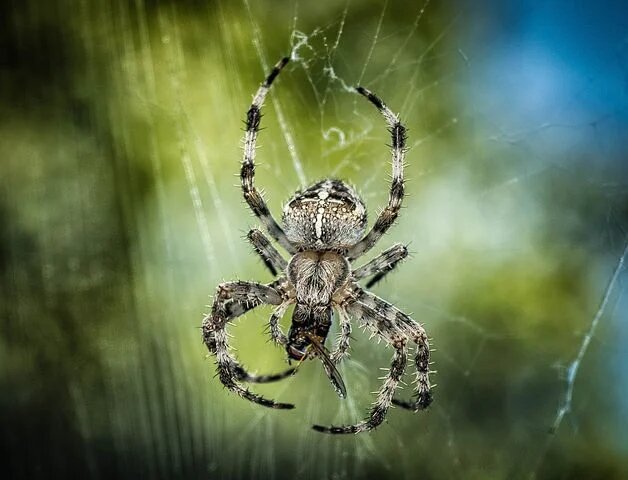 Meanwhile, the news announces the 86th dose for regular clients and 87th, 88th, and 89th booster doses for the aware and advanced users and those with compromised immune systems. Ha, ha, ha, what a travesty of a pandemic this is. This is the very image of the Karmic Organization and a perfect demonstration of its mockery of the people.

The Danish Government’s attempt to introduce forced vaccination and concentration camps for the unvaccinated failed after nine days of mass protests. Much to the delight of the Danes, their government had to abandon this sick and Nazi idea. It is interesting and significant that the capitalist media did not report this. Such camps are also being set up in America, Canada and Australia; the internet says that they are also being set up in Slovenia.

Zoran Milanović, President of the Republic of Croatia on covid:

“Vaccinate and vaccinate again. Do we want to eradicate covid? It is impossible, it is obviously impossible. Every day I start my day with CNN and these few channels and I wonder whether I am sane or whether they are crazy. This scaremongering, which they have been doing since the beginning, and they are not the only ones, is a pity, because there is simply no absolute safety. There is no life without risk, without the possibility of getting sick. People get sick from a thousand other more serious things, and as long as that is happening, we have been talking about covid for a year and a half. One year I still understand, sorry, I was for it, since the new year I have been listening to nonsense.”

In another video, Milanović asks whether we will continue to persecute people for having caries, and in the same speech he says that this is “the road to tyranny and a policy of restricting human freedoms”. Although he is vaccinated, he does not agree with mandatory vaccination. He added that in Spain, the Constitutional Court has declared that all the measures taken by the Spanish Government over the last year and a half have been unconstitutional. The Spanish government, like the Slovenian government, has ruled using (illegal and unconstitutional) decrees that were adopted without debate, without a vote and a majority in Parliament.

It would be interesting to see the reactions of other presidents to Milanović’s statements. One of the visitors from other planets says that their non-statement would also be very meaningful. It is obvious that the Croatian President has at least a little common sense left and that he has started to use it publicly. We can see that other presidents do not have a speck of it and that the greed of the elite and the pharmaceutical companies speaks through them.

– pharmacocracy – the rule of the pharmaceutical mafia over the people