Prev
Next
The Karmicons
God’s family or just a bad joke? (½)

Before I present you channeled religion and the most incredible family in the world, I tell you that we progress very well with our preparation for the liberation of Earth. At the beginning of May, we removed almost all installed karmicons servants or so-called voices in the head who were heinously making people to do harmful acts. Before the end of May, we successfully moved Agartha, an inner Earth 5. dimensional planet to the planet Kan. Agarthians are very happy that they finally live on the surface of the planet. Their removal wasn’t necessary for the liberation of Earth but it is a big step toward the end of the controller’s blockade anyway. As much as I know, everything is prepared for the final liberation of our planet. I am looking forward that June will be also bringing us so much good news as of May, and that we will finally start with miracles.

In one part of the 8. Letter from the 3. book of Letters to Palkies, you can read why religion believers answer all understandable and logical question about nonsense and contradictorial bibliotic stupidities with evasive “Strange are the ways of god” transferring all the responsibility for the worst cruelties possible to their god. 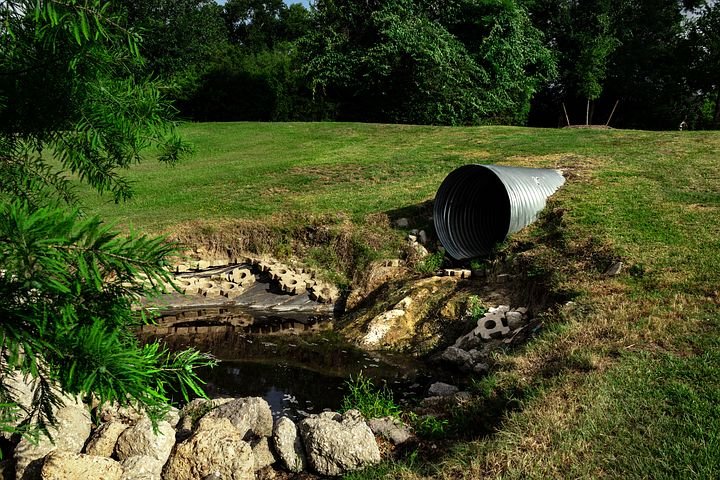 At the begging of June, I found a new name for the karmicons channeled religion. It is Channelia! That is the creature that lives in a sewer. Channelia is based on the Creator myth about Creator who created Everything from Nothing. He, One and Only, is also the only one who could do it because, for everybody else, that is simply impossible. 🙂 Except for many other gods who are also channeling themselves presenting as Ones and Onlies too.

Before I write some more of godlings, here are some etiquette rules for the correct relationship to these holy beings. 🙂

The rules for serving the Masters and Lords are very simple:

2. Rule: The Master is always right.

3. Rule: In the case when the Master is not right, check rule number 2.

“Guru is always right, even if he is wrong. In that case, he is testing me … ”

You have to understand that religion is besides being enforced behavior is also a very strong addiction in which an addict demands immediate well-being. Religious believers are literally getting high with god. 🙂 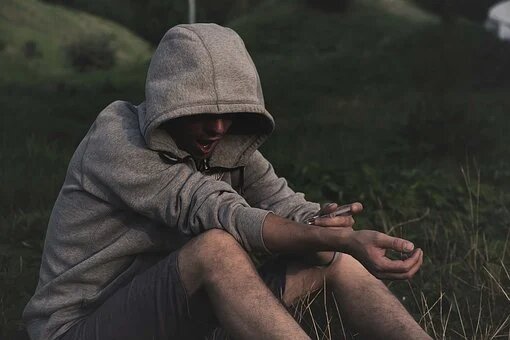 Same as all ordinary alcohol and drug addicts who are filling their emptiness because of the lack of Pure Awareness and true Beingness with the harmful anti-Beingness feeling of being intoxicated, the religious believing addicts are filling their empty sack with god. They are putting god in the place where Awareness of Pure Awareness should be. They put Nothing in the place of another Nothing. 🙂 They are putting an illusion of a fabricated being, even being a “Good” one in the empty place of their unawareness. They have to keep this intoxication with constant rituals. They have to watch a god (on the cross) so the connection with a dealer doesn’t break. 🙂

When I mention “god” on the cross, I have also to say something about his “son”, named Jesus.

Jesus himself is one big Cross

The Crossed one said to people to leave themselves, grab their cross and follow him. Saying that he gives them a new identity as they become god’s cross.

Cross-thians identify with the cross, Jesus’s murderer’s weapon. Cross is their anti-Beingness or the emptiness of their unawareness of Pure Awareness. They are the Cross of Death as they have killed him. He died because of their sins, they say.

As we know, the cross is the symbol of betrayal as the believers betrayed Jesus with their sins which was the reason that his father should have crossed and killed him on it. There was no other way. 🙂

We can just imagine what kind of family is that. 🙂 Instead of talking about their matters like ordinary folk trying to sort it out, they immediately grab nails and hammer.

Let’s nail down this simple truth: we can be happy that we are not god’s and only son. 🙂

The Cross is also a tombstone of the whole of humanity. It is an open grave in which is exhibited a corps of the martyrdom as the Holy Idol, the Greatest Man and Ideal Son of God the Father Suicider, Son Killer, and Sadist. (god with a big capital exceptionally to emphasize his Importance)

The Cross is a symbol of guilt, sacrifice, and heroic martyrdom which is a new cross-thians identity of religious believers as martyrs and heroes. With small capitals as there is only One true Martyr Hero. He told them that their last victory will be through hardship and cross. Victory over what and who exactly?

Cross-thian believers, you will suffer in vain as there will be no victory for you. You have already lost everything as you are crossed. By ending the Karmic organization, we will also end all other religions.