Washing machines that think that they are beings

Prev
Next
Book
Washing machines that think that they are beings

Unawakened lives in a world of objects. He thinks that he is two tools, mind and body. He is certain that other people are objects, too. Objects are all that he knows, so he is very attached to and dependent on them. He is empty inside, and he needs an object, thing or person to feel a little bit more full. He needs objects for his life to have any meaning at all. 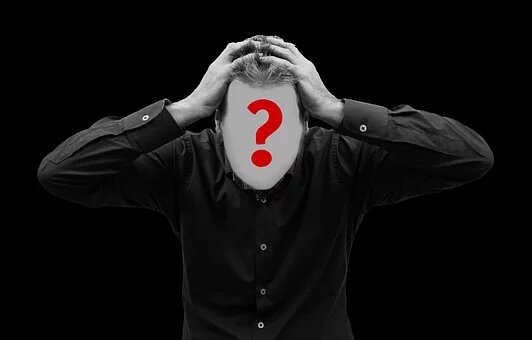 Unawakened can’t exist without others as at least apparent subjects (they think that they are actors but in fact they are roles). That’s why they very depend on them because only they are constituting them and giving them some meaning. God, mother, flag:) Or Father, Son, and Holy Spirit:)

And for the third time, unawakened don’t use others just as objects to separate and differentiate from them (without them they don’t know who they are, no others no them, they are somebody else:) but to learned, programmed and conditioned social structuring and hierarching to Important and Poor. When they see others they automatically compare and segment them to the proper level, up or down, over or under.

With the predator mind as Don Juan of Carlos Castaneda call it and it is, in fact, the carmicons artificial installation (not the mind itself as a hardware tool but the software program) they check how to connect with them and use them. Or quickly leave and prevent others to use them:)

Important ones think that they are more valuable than others and that they have a right to use and abuse others who are created to and must serve them.

Poor thinks that they are unworthy and that they have a right to use and abuse others who are created to and must serve them:)

Unawakened life is a school of manipulating with others as objects. How to spot it, approach it, pick it:), own it and use it.

For the first lessons of using the object, they use their mother. And father, too.

Soon they realize that they have the body and they use it as an object for enjoying in the pleasure and or in suffering.

Then they objectify all others and everything. Objects are important for survival so they must fight for them, take them, steal, buy, have them, control them and use them: women, workers, oil, money. Thoughts, emotions, and ideas are objects, too.

Outside the objects Drama awakened are not living outside of them and are not hunting and dependent on objects. The objects don’t affect their emotions, thinking and acting. Their basic and stable personal state is Pure Awareness and from that Peace and Bliss, they are watching and sorting the objects.

Unawakened depend on outer and inner objects (thoughts, ideas, and fantasies). They can’t live without them because without them they don’t exist. They are those objects, mind, body, thoughts, emotions, money, house, car. Without objects, they don’t have a personal and social identity. If you remove from them all their object connections and possessions they just vanish:) 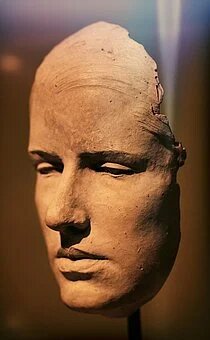 They are empty and with no meaning and only with the objects they create temporary and ever-changing identity roles. Most of their life they spend on searching, connecting and disconnecting with objects and for creating and dis-creating their identities and their ideas of who they are. They completely depend on outer qualificators as the characteristic of objects.

Qualificators or brands, products, and services are organized, valued and hierarchized by the capitalistic market system. By Importance and Poorness.

More objects they have, outer statuses, connections and material things, and inner fantasies about their Importance or Poorness, so much are existing at all and are (non)valuable.

Because they identify with the market and brand qualificators which are as trends ever-changing unawakened are just one-seasoned beings. Their identities appear with the new collection, are for a short time modern and then they become old and lose all the value.

Except for the noble one which are becoming even more valuable as old-timers:) 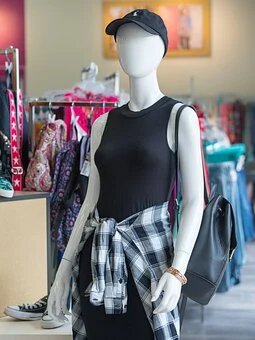 Unawakened are like mannequin dolls in the windows which become an apparent person only with the clothes on. Without clothes, they are meaningless and are just hangers for instant identities. that’s why the image is so important to them, the image is all that they are. Just a surface reflection. Shining one, of course:)

Unawakened are ever on the hunt for new and more objects. New collection!!!:)

They are to themselves also just an object, body and the collection of the brand qualificators which are also their personal characteristics: visibility, popularity, glory, etc.

You can buy the branded personalities by piece or the whole identity puzzle in the box:)

Anyway, Frankensteins, all the way.

Only when they cloth with the images they feel confident, powerful and Important. that’s why they like the uniforms as clothes of power. Uniform speaks for itself. The one with the higher rank commands and the one without the rank executes the will of the authority.

The soldiers, policemen and even firemen watch down on civilians because they are out of the system of power and they are automatically subordinated to them. Same goes for the rich one as the Capital is their shining Uniform:) with and from they watch down to naked and bare-footed poor mob.

Unawakened with his predatory focused attention is sorting others and measuring their object values. Is he a prey, is it eatable or is he dangerous? He is closely preying to see if he can use it to satisfy him. Here or at home, for now, or for later.

Sometimes he will find the use for him later, but needs him right now:)

Objects that we think will satisfy us attract us more, faster and stronger. That depends on the need of the hour, too. When we are full, the food is not attracting us anymore.

More the object offers, faster is melted with the object and oblivioned in it. that’s why alcohol and drugs are ideal objects in which unawakened who is already unaware quick dissolve without the remains and changes himself to the Stun.

Unawakened are empty as they are not aware of the Pure Awareness as their true Essence. Only when they get stunned, they feel something concrete in them. When they are stunned, with alcohol or drugs, or with both, they are strong, brave and Important. that’s why they use this artificial filler so they can fill them up with something concrete for a short period.

They don’t care for the poison and the damage; they need the Stun and they see It as very positive. The Stun is their false feeling of Ideal I, and that’s why they are so addicted to It.

The Stun is their false essence. That’s why their sobering is so unpleasant as they are coming down from being high in the false ecstasy to the emptiness, nonsense, and misery of unawareness:) And that is the reason that they hurry so fast to get Stunned again. To nail the Nail:)

Dear friends, I suggest you use my exercises for awakening and release all your partial personalities as false Ego personality, and their objects as fillings for the identity hole. When you awake and become aware of Pure Awareness, you will be amazed by your Fullness and Wonderfulness.

This is a part of the 2. Book of Letters to Palkies Messages to my friends on another planet.