Why is pope Francis so angry?

Prev
Next
Awakening
Why is pope Francis so angry?

All of a sudden:)

Religious people as his advocates are blaming the woman and claiming that she attacked him:), and he has to defend himself. He is just a human, and he reacted instinctively, they say.

Pope Francis lost his temper and slapped a woman in a crowd who took his hand.

One of the commenters warned the people not to be naive and think that he is just an ordinary man:) (and instinctive person). Another one asked him if that means that he is sent from heaven:)

Obviously, some people still think that he is an ambassador from Heaven and not a human:)

Others are saying that with such a violent temper he is not able to perform the role of the pope anymore. Was he ever?

After she took his hand, he forcefully tried to wrestle his hand out of hers. If he didn’t see her, his reaction would be understandable, but he saw her pretty well as he was standing right in front of her. He angrily slapped her hand to let go, turned away and made a very angry face.

The next day he apologizes for the bad example and said that he lost his patience.

Why apologize, since the pope is infallible:) He can’t make a mistake, and everything he does is right by the Book. 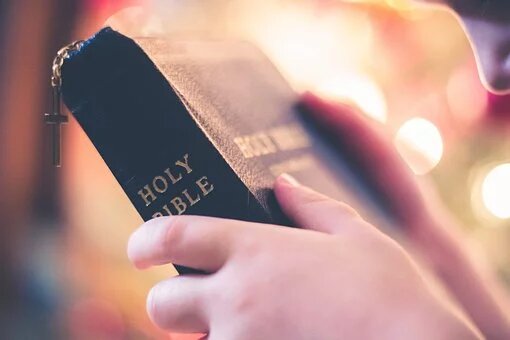 His hands were still hot from the wrestling when he was teaching the world how to behave to women:)

“All violence inflicted on women is a desecration of God.”

He desecrated his Father right there, and angrily so. Or did he?:) Was that a Fathers will, or the pope acted on his own)

His Father took an image of women just to test the pope’s faith:) He failed him all the way. Will one hail Mary be enough to redempt his sin?

“How often is a woman’s body sacrificed on the profane altar of advertising, profit, pornography, exploited as a surface to be used.”

Or, how often are women ignored, slapped and pushed away, in his case?

»The female body “must be freed from consumerism, it must be respected and honored.«

Why didn’t he show respect and honor first, and talk later?

We can understand our level of humanity by the way we treat a woman’s body.”

With his aggressive act, he presented his level of »humanity« to the whole world.

All these statements are just PR phrases to repair his image. What he does and what he speaks doesn’t are two different things. In fact, his words are empty, as is empty his heart, in which there is no love.

Next time, maybe he already repeated it, he will act the same, perhaps even more violent. That was not just one time, accidental and instinctive act, the aggressive behavior is a personal characteristic. It is based on fear (of women) and expressed as hostility to others.

Why he didn’t hug her, or at least asked her what she needs? It was obvious that she tried to tell or ask him something important to her. He harshly turned her away, instead of friendly hold her hand, listened to her and answered.

After his reaction, he could come back and try again. Francis could return to her, and tell her that he reacted to fast, and now he will listen to her. 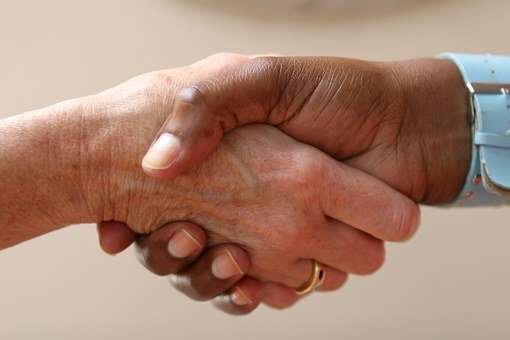 In the Conversation with God by Neale Donald Walsch, “God” (He is not a god, he is just a person from another planet. I will reveal his identity in one of my future books.) suggests a very useful method “tell again”. If you did something harmful, do it again, this time better. Don’t wait, do it right now.

I see the pope’s behavior as a complete failure of the Christian religion as a system for personal development.

Francis is an older man, who spent his all life under the cross. He is a professional monk, dressed believer, but after the hundreds 🙂 of years of military religious training, he is still just an ordinary hyper endangered and afraid man who aggressively reacts to the woman’s hand.

That means that religions are not helping people to personally develop and become calm, nice and friendly, let alone loving. Quite contrary, they literally primitivize, retard and block believers’ development.

Francis could friendly look her in the eyes, took her other hand, smile, and asked her how he can help her. She was obviously in need of his help. 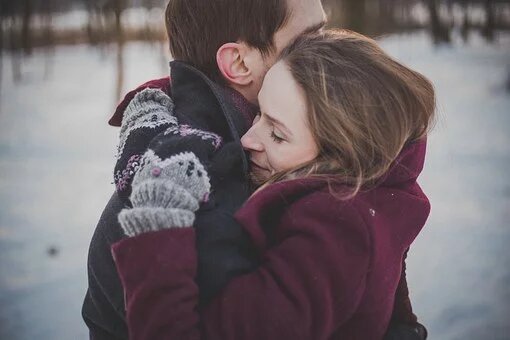 The apology doesn’t help. It makes the bad even worst. He was first violent, feeling bad, then he falsely regrets it, feeling bad again, and making the “trouble double”.

There is nothing good in the apologizing, just worse. Apologize is not useful. An honest explanation is enough.

I created very simple, useful and efficient exercises for releasing harmful behaviors. We are aware being, so it’s very important that we are aware of what we are doing. Aware and awakened way of life means that we are constantly aware of our thoughts, feelings and emotions, words and acts.

When we see, that we act harmful, we stop, take a breath, relax the body, and start again. If it is possible and necessary, in case we did some harm to others, we honestly explain it. We decide that we won’t be doing that again.

There are 4 stages of monitoring our behavior.

1. We get aware that we did something harmful after we did it.

2. We notice the harmful behavior while we are doing it, and we stop it right there.

3. We sense the starting of the harmful behavior, so we stop it before we do it.

4. We have released all of our harmful partial personalities and we don’t do any harm no more. Never, ever. We are fully aware of our thoughts, feelings and emotions, words and actions, but we don’t have to intervene with stopping them, as they are not harmful anymore. All we do is beneficial to all.

We are awakened and Aware. 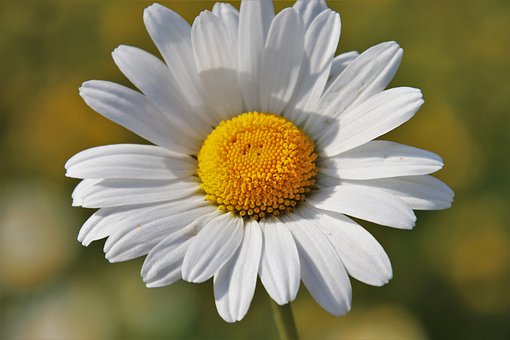