Are Evil and Good really the same? Free Book.

Prev
Next
Book
Are Evil and Good really the same? Free Book.

The Karmicons “shool” of Evil is not our school because our school is a school of Good.

It’s very important that you know that for the karmicons we are not real beings but just incarnations of some other people. We are just live costumes for their theatrical plays for beings from other planets.

You think that you live:) your life while you are in fact just a school uniform for some incarnant who is forced to go to this school of Evil. When he will finish it, he will just take you off and throw you into the grave. The graveyards are just wardrobes for the death clothes:)

The karmicons claim that we are half Good and half Evil and that we learn to unify the Good and the Evil in the one and the same in the incarnations. That is just a common lie because we are 100% Good by our original nature. Good and Evil can’t be unified in one because they don’t mix.

So-called school is their school in which they learn Evil because they want it and they need it. They learn how to horrorfully and sadistically torture human and animals in all possible ways. That’s how they d-evolve into the Evil creatures.

At the same time they force us as Good beings who don’t want and don’t need the Evil to go into the same school trying to convert and pervert us into the Evil beings.

While lying that they use the Evil to teach us the Good.

We don’t need Evil to learn about the Good. Sun also shines in the light of the present and nearby stars and doesn’t need darkness to shine its light. The darkness doesn’t create the light and is unnecessary for their light. 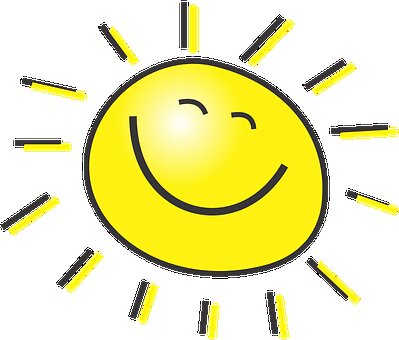 We also don’t need the Evil to be Good. Evil doesn’t create and defines us. We are not beings of Evil. Not even a half. We are not hybrids between Good and Evil. We are Beings of Pure Awareness and Wonderful Beings of Love and Wisdom. 100%

You can read in my book Letters to Palkies that there are more different ways of forceful sending people to other planets. Besides incarnation, there are implantation and installation (the late are so-called voices in the heads) and deincarnation in which they transform physical beings to small energy orbs or to small light beings.

I often meet and recognize the orbs in my dreams. With my space friends, we helped many and returned them to their homes.

I first heard for them in Castaneda’s book Art of dreaming. Despite Don Juan’s suggestions to point a little finger toward them and demand that they show their real shape, I suggest you to not point anything to them or to upset them in any way. They have been forcefully deincarnated and are also many thousands of years absent from their homes so they are very dissatisfied, and can become angry and aggressive.

If you lucid dream and if you recognize them you friendly tell them that the Karmicons organization is ending, that we know for them and that we will help them as soon as we can and send them home.

About the classical incarnation, you have to know that the incarnants really descend to our bodies in our mothers and that they enter and exit all the pregnancy. They continue with in’s and out’s until one year of baby age. Until then they are aware and they know who they are, where they are from and why they came. After that, they switch them off and they fall in sleep.

In the same consciousness, in the yellow energy ball which is in one of the 4 energy cups in our head, develops a new being, us. We live our lives and not the incarnants. They sleep it over, except for the first year, in the deep sleep without the dreams.

When we die, the karmicons force us to review our past life. After the review, they switch us off and put to sleep the same way as they did with our incarnants at the one year of baby age. Then they switch them on, awake and send home or to the karmicons prison as my friends from planet Brot.

Incarnant is not necessary in the infant’s body during birth. and he can leave it anytime. The birth itself is a very unpleasant, claustrophobic and long procedure they jump out before the actual birth and watch it from outside. Incarnants are not born, they don’t live and they don’t die at the end of our lives.

The afterlife review did the actual persons who really lived their lives. Incarnants come, they accompany a baby for 9 months in the mother’s body and 1 year after birth. Then they sleep and awake after the death and the life review of the human. Then they go home.

Despite the fact that that was not their life the karmicons claim that it is. More about the incarnations in my book Letters to Palkies.

What incarnants do during the pregnancy, you can read in a super book about the preparation for the incarnation, 9 Steps, Anne/Daniel Meurois-Givaudan. 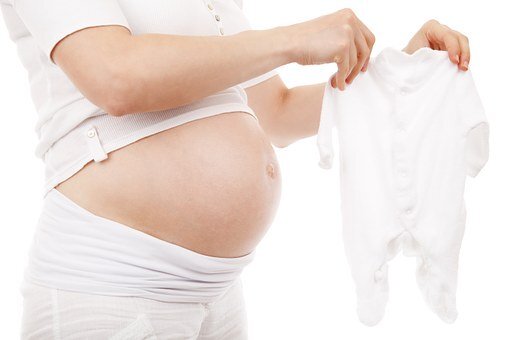 He can live as unawakened being and oblivion and losing himself in the addictions with objects and dies without even knowing who he was and what was really happening.

Or, he can awaken and become aware that he is a Wonderful Being of Pure Awareness and lives in peace, friendship, and love, and helps others to awaken and to create together a new and natural way of living.

5. Awakening is managing the awareness and learning to use ordinary life for the transformation into a light being.

Awakening one becomes aware that he is Being and not the tool as mind and body. He will use the exercises for the awakening to separate from the mind with which he was so strongly melded that he thought that he is the mind. He will become a Being and he will learn to use the mind the same as any other tool.

Awaken one will as a Being of Pure Awareness become fully fluid and flexible. He will turn the everyday habits that were mostly enforced, unpleasant and meant for the bare survival and have become technical routines because of the frequent and automatic repeating to the ordinary errands.

He will manage them calmly and with a good will despite their complexity or unpleasantry. Even if he will repeat them a thousand times he will never become an automatic machine.

Awakening one is traveling very similar to the Toltec warrior.

On his way, he has allies and enemies. Most of the enemies will be just petty tyrants who will provoke, criticize and sabotage him and try to prevent him from success.

Big tyrants who would decide about his life, are very rare. Don Juan said that the warrior can be happy if he meets one of the big caliber tyrants:) because the big one will help him a bigger success.

In the present world of the unawakened, the petty tyrants will be almost all around the awakening one. The most torturing ones will be his closest relatives and so-called friends who will provoke, block and sabotage him and his success. They won’t allow him to progress and to be better than them:) 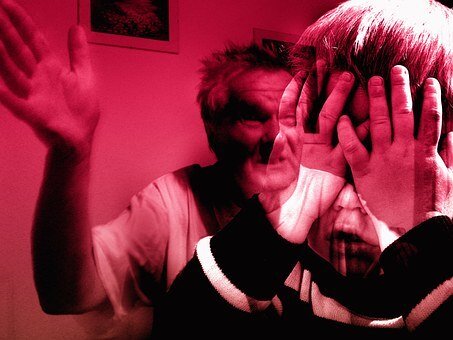 With my books that is changing now as you can learn how they work. With awakening, you can successfully evade some of their interferences and or don’t react to them and excrete the negative energy.

With the ending of the Karmicons organization, we will end all of their negative impacts on us.

For the awakening, we don’t need no petty no big tyrants because the awakening and awakened ones are not dependent upon the outer factors. We live and develop from inside out.

Despite that simple fact be sure that you will meet a lot of petty tyrants. If you are still unawakened, unsatisfied, tense, sad and angry, you are a petty tyrant to other:)

After you will awake and stabilize the petty tyrants will stall attack, you try to spoil you your new happiness. Among them will be the karmicons and their servants in the awake state and in dreams, visible or invisible, family members, “friends”, coworkers and neighbors. Even the strangers will try to sabotage you. Especially if you will them that you are trying to create something good:)