Toltec system is for the personal evolution, final transformation to a light being and liberation from the Eagle’s prison. Toltecs were very strict, thorough and consistent practitioners.

They didn’t waste time for guessing and fighting with each other over empty words because they knew how precious is the remaining and fast passing time. That’s why they were active and wanted to be effective and successful as much as possible.

After Don Juan and his group left the Earth Carlos was new nagual with his group of students. Carlos didn’t succeed to transform to a light being nor did any of his student.

After his death, all of his students (except for his colleague Carol Tiggs) who were before very public disappeared. The word says that some of them died right after him, too. Only that left were millions of readers around the world.

For all of you that really want to personally evolve and know Carlos work it’s very useful that you know these facts:

1. Carlos, who was 10 years Don Juan’s student and became new nagual, didn’t transform to a light being.

2. Not even one of his students transformed, too.

3. There is no new nagual so there are also no students chosen by the Spirit or Intent.

4. After Carlos died some persons appeared and claimed that they were his students which is impossible to confirm. Carlos didn’t say a word about them. Why they didn’t come out before when he was still alive?

5. There are still millions of readers of CC’s books all over the world.

6. 99% of all interested in Toltec teaching are readers only. Maybe 1% or less are practitioners who are doing some exercises, at least Tensegrity (magical passes).

7. Nobody from readers:) and practitioners didn’t transform to a light being.

8. Similar as in a cross-tians church:) A lot of believers, no ascension.

They all just wait for Jesus and his second coming, the first time he didn’t succeed, the sinners are guilty for his failure:), to bring them salvation. First and most from the pressure, threat, and terror of the religion itself:) He got rid of the cross, it would be nice that he take it off the back of others, too:) 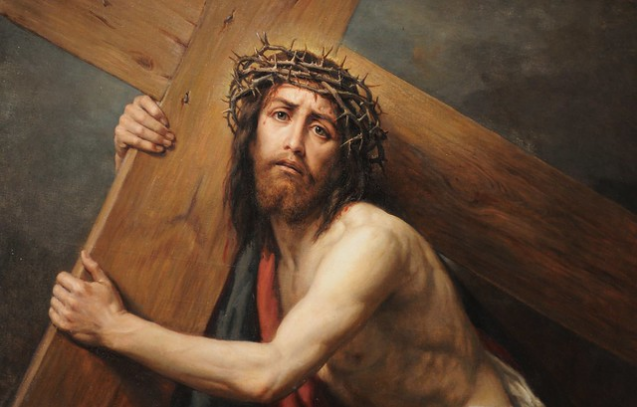 9. The main reason for a lot of reading and very little practicing is that there are very few useful exercises for everyday life.

10. With Toltec, exercises is impossible to monitor and measure development and progress as among other missing devices we don’t have an energy meter to measure saved and gained energy:)

Therefore is very important that you ask and answer 2 questions:

1. What do you actually want from Carlos Castaneda?:)

I read all of his and books from his students and internet articles many times over. I bought all the Tensegrity exercises and practiced them. I learned lucid dreaming. I tried to recapitulate. I used the exercise for stopping the internal dialogue. I did non-doing, too:)

The wish was big but only with reading and a few exercises, one can not fulfill it. If it was possible millions readers would transform daily into the light beings. You only read a book and you made it:) You don’t even have to read the whole book:)

After that, I was in the business so I didn’t have time to rest enough let alone for the all-night reading of Carlos and Don Juan’s adventures.

After my awakening, still unknown beings activated me in 2004 with removing karmicons blockades from my energy body, I continued with my personal evolution.

When I awoke after the awakening I was feeling fantastic. Calm, clear, relaxed and naturally happy. I was super! First time in my life I was really great.

After a couple of days, I was back in the old mess of uncertainty, fears, worries, and stupidities. For a day or two I was crawling in the emotional-mental septics and after that, I was new and well again.

I was jumping in and out for a month. I liked very much the new state of peace, clarity, and happiness and I wanted to be forever new. That’s why I developed special exercises that are very simple, understandable and easily useful for everybody in everyday life. They are very efficient. The exercises for the awakening.

P.s. The awaken ones, we are not warriors because we stopped all our fights. More about the differences between Toltec system and my model of awakening in the next posts.