You are not a washing machine!

Prev
Next
Book
You are not a washing machine!

Did you know that you are not a tool but a very Beautiful Being?

An unawakened person is a patchwork of partial personalities, awakened is a whole Being

Unawakened is like Fred’s suit in the movie A Scanner Darkly.

Fred (Keanu Reeves) is an undercover secret agent. His mission is to watch himself, his civil person and to report to a superior. He has a so-called scramble suit. There is no facial and voice recognition technology that could recognize him, let alone humans.

His cover is so perfect that even his superiors don’t know who he is:) The scramble suit consists of a million and a half fragmented images of a different man, women, and children.

The person who wears it can be whoever he wants to. Inside is one and the same, outside looks like tingling picture because parts of different faces and body parts are ever-changing. 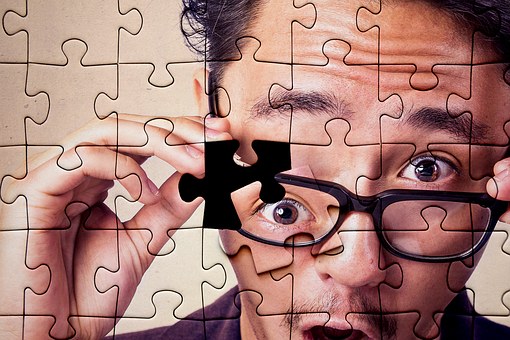 Unawakened is the same. He is allowing different impulses to overwhelm him and he is constantly changing. Unlike Fred, unawakened doesn’t know that inside him is Somebody that is always One and the Same. The Actor.

He is just a mix and a mess of different roles that think that they are already an actor, but they are not. They are just a bunch of roles on the surface and nothing else.

Unwakened is just jumping from one role to another not knowing who he really is. He is upset with this chaos of ever-changing selves on the surface and he tries to control them with denial, suppresses and pushes them away and spends a lot of time, energy and money to keep the external image as stable and whole.

Most of his life he is holding the patchwork of partial personalities from falling apart to shattered pieces.

That’s why he is so tense and rigid as Greek theatrical mask, persona. Outside he may be cool and with a forced and artificial smile, but inside he is falling apart.

This is a free and short chapter from my new e-book:

“You are not your mind, You are a Beautiful Being of Pure Awareness.”

You can get it on Amazon:

Thank you for nice comments here, and there, and friendly recommends everywhere:)

You are not your mind, you are Wonderful Being.

Why is pope Francis so angry?