Prev
Next
Awakening
The Karmicons Series, (7/12)

Dear friends, today you will see how the karmicons are forcing Evil in our lives under the disguise of spiritual school.

Don’t be naive and fall for such stupidity. Be Good.

The karmicons are really not interested in Good; they care that there is always enough of Evil. So-called balancing of Good and Evil means there is at least the same amount of Evil as it is of Good.

There is enough Good and a lot of more than Evil in the world so they work mostly with Evil. And they enjoy it very much. It is their precious substance and their personal essence.

Their ideal »Good« or »Positive« or »Ideal« person (partnership, family, organization) is half Evil half Good. That means that karmicons, too, must be always in »balance« and at least half Evil. And they are. And even more than just 50%. They are 100% Evil.

Karmicons law which is simply an eye-for-an-eye principle, presented by two yin-yang eyes, is the most primitive, limited way of managing relationships. It is just common (blood and bloody) revenge. 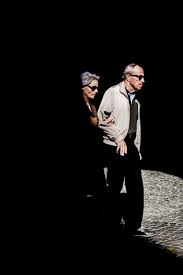 The Karmic system it’s institutionalized, legalized falsely »legitimized« Evil as something Good. This system is by executing an eye-for-an-eye practice non-stop producing bad karma and bigger Evil itself.

In the false »Spiritual School« they teach or better enstupid that Evil is equal to Good, that there is the same amount of both and the two are equally important.

Truth is that all experiences have the same value. Their importance is different for every person depending on their use for their goals.

Evil is not the same as Good because there would be the same amount as of Good but it isn’t.

In simultaneity, all is happening at the same time, so there is no previous and future lives. It is perfectly clear that there is no good or bad karma, too. Karma is a lie, and they constructed it for manipulations and abuses. Karma is their tool for sadistically torturing others. They enjoy even more when people in ignorance accept their game and even try to please them and become better:)

First, and in the natural state all beings were good, with no karma or with »good karma«. The good ones aren’t good for karmicons so they judge their goodness as half, bad and they add them bad karma for »balance«. First karma is constructed, bureaucratic and arbitrary Evil.

Naturally good people are imbalanced for karmicons so they »balance« them with bad karma. Or they see them neutral and they artificially give them »good« and »bad karma«.

First, artificial and forced added karma means they force them to go to incarnations and do Evil. Incarnants that are murdering others are karmicons professional killers. They abuse naturally good people and force them to enact their perverted fantasies. They pervert them and make them bad and Evil because they want them to be the same as them.

Karma itself is so-called primal Sin and primal Evil. 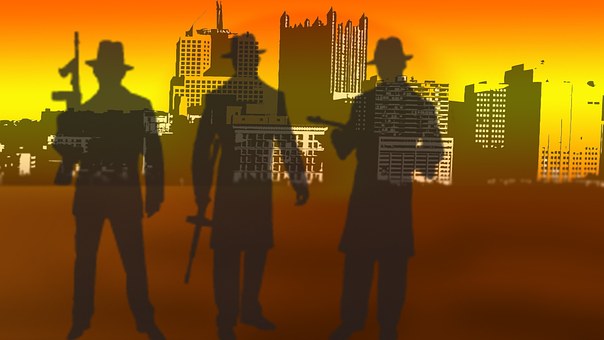 When they spoil the naturals with the first karma they become karmicons debtors. Adding and enforcing karma is artificial and arbitrary. Karmic endebting is, in fact, adding, structuring and subordinating new members. It is the same tactics as economic subordinating, abusing and enslaving people with credits which is the regular practice of banksters.

First karma is a false credit you have to repay. Karmic debt is a debt to karmicons. It is the duty to obey and serve the Lords of karma. It is interesting that karmicons with adding the first and all bad karma and forcing others into the Evil are adding bad karma to them, too. Except that their rules are not for themselves, they are karma free.

Parasite: Oscar for the karmicons parasite

Take off your false costume and shine like a Thousand Suns.

Unawakened person is a patchwork of partial personalities, awakened is a whole Being