Prev
Next
Awakening
The Karmicons Series (4/12)

here is the truth about the Existence, simultaneity, and karmicons lies about the »Creator« and gods.

In consequentiality we die, in simultaneity we live

Let’s see what’s the difference between the two models for humans. The consequential model claims, that there is one first, primer and central being, so-called Creator or god, who decides about everything. Around him are peripheral beings or just his parts, legs or tools that are executing his commands or »poetic« »his will«.

In the simultaneous model, we are all equivalent and as subjects; we have all right to be sovereign. We can decide how we want to live, without harming others, that right doesn’t exist.

We are all singular and original expressions of Life. We are not just parts of other beings or »Being«. We are real and independent beings and we have our own personal identity that differentiates us from others.

We are connected in many ways, but we are still singular and original.

Karmicons explanation of Life that is founded on a consequential, causal-consequential misunderstanding of Life is the lowest possible theory. For their system to work they need 50% of Good and 50% of Evil. To keep that ratio they have to create and maintain enough of Evil.

Karmicons are sadists and they very much enjoy their bloody math.

Awakened, Aware and Loving being doesn’t need Evil* for his life. Life of Aware is not in out nor in the balance, because he doesn’t need the idea of the balance. Pure Awareness is perfect as It Is. There is no need to put it in balance. Even if you would want it, you can’t, because is impossible.

Karmicons system is false, impossible, and it’s a scam. it’s false because everything is happening at the same time. It’s impossible because there is no way to 100% balance all experiences. No one can digitally precise measure and balance them. That’s why the Karmicons system is arbitrary.

Karmicons that are deciding about karma are very subjective. In the same matter, they will do one thing today and another tomorrow. Karma is not something exact but is exotic, they add it wipe it, transfer from one to another and replace bad with the good.

The Karmicons system is a scam in which first persons must take responsibility for the actions of another person. John has to go to prison because the acts Jack did thousands of years ago on some far, far planet. And they even don’t know each other. 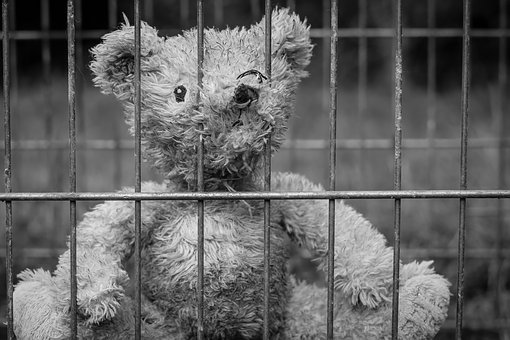 In fact, there are no »previous« nor »future« lives, all lives are living at the same time. Each of us has only one life. The question is: how long it is? There is a possibility to have a long sleep in between:)

The best news is that is possible to revive all that ever lived and were switched off after their deaths.

A system that doesn’t work well for all members will collapse, sooner or later. The Karmicons system is already breaking because the most of 99.9% doesn’t want to live in this combination of lies, deceits, and violence. The Karmicons dictatorial system will fall from within.

We as human and incarnants as well are forced to take part in this horror show as we are not voluntary members of this criminal organization. We have none agreements or contracts with them. Regardless they pose as we are their objects. Let’s do the referendum:)