“Purity rings (also known as promise rings, abstinence rings, or chastity rings) are rings worn as a sign of chastity. Since the 1990s, in the United States, Christian organizations, especially Catholic and evangelical Christian groups, promoting virginity pledges and virginity before marriage, like True Love Waits and Silver Ring Thing, used the purity ring as a symbol of commitment. Wearing a purity ring is typically accompanied by a religious vow to practice abstinence until marriage.Chastity rings are part of the abstinence-only sex education movement and are intended to act as a physical reminder of their chastity vow.

The idea is based on bible:

It is God’s will that you should be sanctified: that you should avoid sexual immorality; that each of you should learn to control your own body in a way that is holy and honorable.” (Source: Wikipedia)

Below you can read the lyrics of the song (the link to the YouTube video is attached), which is also a reaction to the backward and primitive Christian commandments and prohibitions, and also shows between the lines the extreme hypocrisy of the Church. What is forbidden to young people on the outside is forced upon them by the priests themselves, behind the scenes and under the cover of darkness of churches, seminaries, and monasteries, thus introducing and forcing them into sinfulness and impurity. They put the Ring of Chastity on them in front, as if they were all virtuous, and they insidiously put the Ring of Impurity on them in the back. Young people are forced to be civilly and secularly celibate, at least until marriage, while priests, who are supposed to be celibate for life, regularly sexually abuse children, young people, and even nuns.

The True Love Waits pledge states: “Believing that true love waits, I make a commitment to God, myself, my family, my friends, my future mate and my future children to be sexually abstinent from this day until the day I enter a biblical marriage relationship.” In addition, they promote sexual purity, which encompasses not only abstaining from intercourse before marriage, but also abstaining from “sexual thoughts, sexual touching, pornography, and actions that are known to lead to sexual arousal.”

By the late 1990s, Christian music groups were promoting the program, and events similar to youth rallies were held at Christian music concerts, providing an opportunity for adolescents to sign pledge cards. 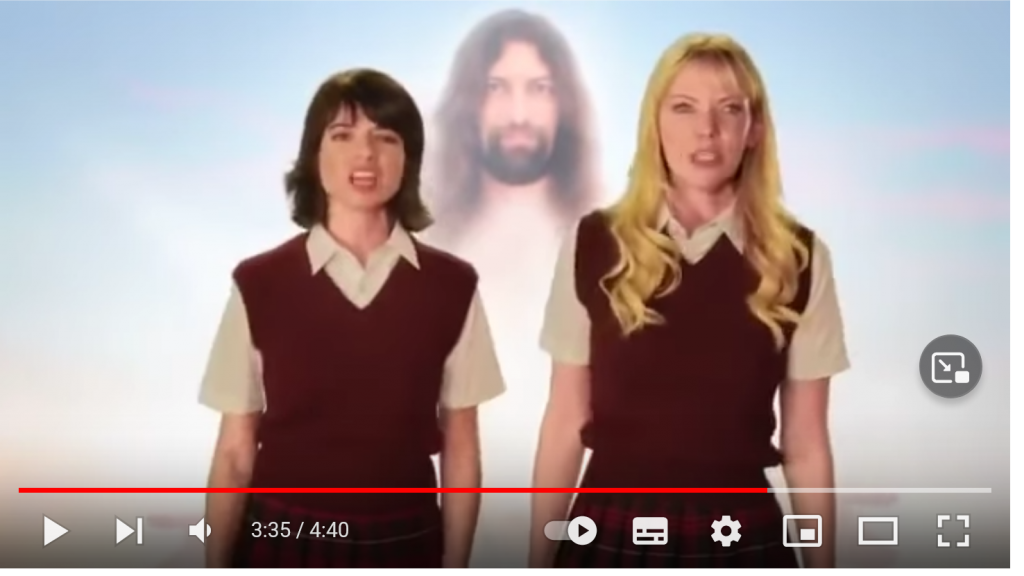 Until the wedding, they only visit each other from behind

While they are going backstage, they both enjoy the fantasy that god and Jesus love them, because they are doing good and sacrificing themselves for the Greater Good by renouncing classic biblical sex. The girls are happy to be able to please all the men in their home and heavenly house at the same time. Their boys, still bare-bearded but already red-faced, all tense and bouncy, refusing to wait for the official knock on the front door, are overjoyed that god has come to meet them, showing his infinite mercy and understanding, and wittingly opening for them the back door to paradise. The young people understood his wink and proudly marched to their chosen ones from the back. God and Jesus are pleased too, because they too get their piece of ass, as people like to say when there is a party in the house.

God-fearing boys and girls get the added benefit of their exemplary anal behavior because they can be a good example to everyone in front of the school blackboard, in the library, and the pub, and even in confession, they can brag about how hard-working they are. Their parents can also be proud of them, because they are not ashaming them in cars and bushes, where others sinfully hide from the eyes of god and, despite the Bible, they do not bow down as they should. Young people are resourceful because they have found a God-hole in the Bible, which they are exploiting.

As we know, conspiracy theories never rest, so it is very possible that this sexual practice, in which the front door is closed with a bang and the back door is opened wide, was instigated by the priests themselves, who take a particularly perverse pleasure in questioning young people about sex in fantasy during confessions.

In the Black Chronicle, mention must also be made of Satan the Tempter, who does not leave young people alone, and who corrupts the peace in their trousers and the virtue in their minds. Many adolescents who have sworn a vow to god to come from behind only, have not kept their vow. In confession, they sinfully knocked on every door, even the front door, and some even looked towards the higher floors. The spirit was strong, but the flesh was too weak. They are still young, let’s give them another chance, said god, full of mercy for young sinners, and sent them around the corner again. But only until marriage, he added.

According to the Bible, you can only be homosexual if you are heterosexual 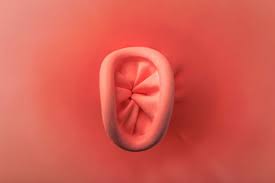 »Fuck me in the ass cause I love Jesus«

… Walk the halls of high school with my purity ring
Unlike those other girls, I’ve got my morals in check
It was easy to do ’til I got a boyfriend
And pardon my French, but he’s cute as heck
But I made a pact to keep my hymen intact
And Jesus and I are tight

… Never learned about the birds and bees
I was taught to keep an aspirin in between my knees
‘Cause The Bible says premarital sex is wrong
But Jason says that, “Guys can’t wait that long”

… Well there’s a loophole in The Scripture that works really well
So I can get him off without going to hell
It’s my Hail Mary, full of grace
In Jesus’ name, we go to fifth base!

… Oh, thank you for making me holy
And thank you for giving me holes to choose from
And since I’m not a Godless whore
He’ll have to come in the back door
Therefore

… Whatever you do, don’t touch my clitoris
If you ring Satan’s doorbell, God can’t ignore this
And no prophylactics when you put it in
‘Cause birth control’s for sluts and it’s a sin

… Now I’m praying to the Power that’s the Highest
But of all of my holes, this one’s the driest
And we can’t procreate if we anally copulate
And God’s OK with sodomy, but only if you’re straight

… Whoa, fuck me in the ass ’cause I love Jesus
The good Lord would want it that way
Gimme that sweet sensation of a rock hard rationalization
It’s just between you and me
‘Cause everyone knows it’s the sex that God can’t see

… So let’s not talk about how the Good Book bans shellfish, polyester and divorce
And how it condones slavery and killing gays
‘Cause those parts don’t count, of course
Let’s cherry-pick the part about losing my cherry and mine it for ambiguities and omissions
To circumvent any real sacrifice
But still feel pious in my arbitrary parroted positions

… And don’t you dare question my convictions
And don’t look closely at the contradictions
Just focus on the sacrificial crucifixion
And have faith in its complete jurisdiction
As the only way to measure if you’re good or not
And in a debate, just say, “To have faith”
Because when you’re up against logic, it’s the only card you’ve got
So close your eyes, take a deep breath and…

… Yeah, my chastity belt has locks
But sometimes you need to think outside the box”

After the liberation of the planet, all karmic religious sexual perversions will also come to an end 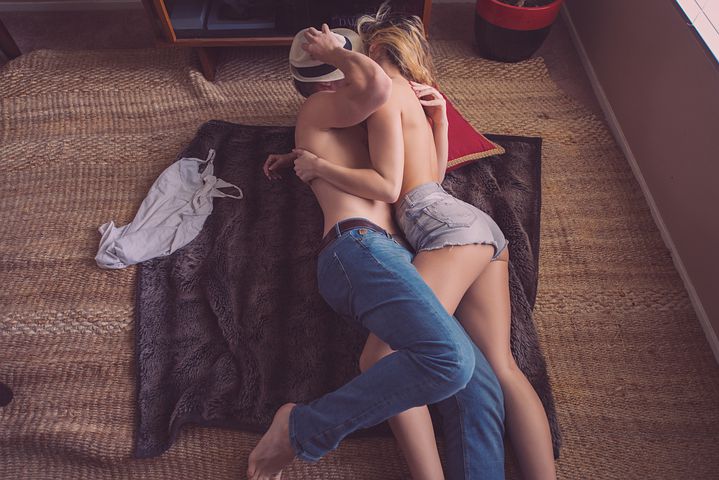 After the blockade of Earth is lifted, our friendly space friends will lift all Earthlings onto their spaceships, examine them, give them new bodies, rejuvenate them and personalize them. This will end all LGBTQIA+ karmic physical and gender identity violence.

On the new Earths, all those who are lonely or unhappy with their current partners will be given new partners with whom they can live in love as men and women.

We will also abolish all religions, freeing billions of religious people from obsessive compulsive behavior – manically repeating rituals to fight against anxiety – fear of god and Satan, humility, worship of fictional beings, and suffering.

I tell you that Earthlings who have died and been brought back to life are satisfied with their new life. I assure you that you will also be very happy because we have prepared many pleasant surprises for you too.