12. Religion: you can read more about the religious aspect of the corona pandemic in my article CoronaVirus: the Greatest Gift of god

Here is just one paragraph to remind you that the coronavirus is a true blessing from God for the faithful:

“For the faithful, contracting the virus is a blessing and a real opportunity to suffer and be cleansed of their sins. They are sinful, guilty and obligated to pay for Adam’s sins, Jesus’ sins and their own. These are the three dramatic arcs. Adam’s sinfulness binds the series, Jesus’ sinfulness binds the season, and their sins, the “freak of the week”, bind the individual episodes. :)”

For believers, the corona pandemic is a blessing from God, because they have nothing to worry about the viral plague, if they are true believers, of course, and not just sinful wimps, heretics and betrayers of God’s Word. According to the “goldfish” principle: “How do you know which sex the goldfish is?”. Throw the food in the fishbowl: if he eats, it is male, if she eats, it is female; the faithful don’t worry if they infect, get sick and die. If they were infected by the corona, it was God’s will. If they got ill, it was a gift from the Father. If they died, God redeemed them from their suffering and took them to Himself.

A few days ago, the Pope, who is also part of the Global Elite, spoke up and proclaimed that “vaccination is an act of love”.

“Thanks to God’s grace and to the work of many, we now have vaccines to protect us from Covid-19,” the pope claimed.«

He forgot to mention that the same Creator who is supposed to have created Everything also created the virus. 🙂

Only God can exempt you from the vaccine

Even though according to the Pope, the pharmaceutical companies have made vaccines by God’s grace, the same God can exempt a believer from being vaccinated, but only if his faith is sincere. 🙂 This only applies to American believers, because their god is more powerful than the gods of other countries. 🙂 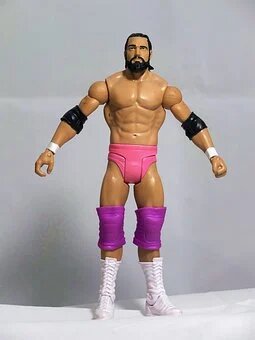 you can get an application for exemption from vaccination of Union College employees on religious grounds. To be exempted from vaccination, they must fill out an application and state the religious reasons that prohibit vaccination. They may also be asked to provide additional evidence in the form of written documents. Interestingly, non-vaccinated people can only apply for an exemption on religious grounds, while philosophical, political, scientific and sociological grounds do not qualify for exemption from vaccination. Why not? In what way are religious and mythological reasons more justifiable than the others listed above? Why does fiction take precedence over, say, scientific fact? And, of course, who made up the cast, asks one visitor from another planet. Even more interesting is this mitigating circumstance:

»(Note: you need not necessarily be a member of an organized religion or religious institution to obtain a religious exemption);«

That means that you can be a non-religious politician, philosopher, scientist, or sociologist who invokes a religious reason against vaccination, and, by having fulfilled your application, you can already be exempted from the otherwise mandatory vaccination. Someone likely wrote this application to fit his needs when he remembered that he is not a believer in any religion. 🙂 And it is very likely that the same person decides who is exempted from vaccination …

If people can refer to the Bible, which is a collection of (violent) tales, to keep themselves from being vaccinated, why can’t they also refer to other fairy tales, anecdotes and fables, for example, Mickey Mouse, Donald Duck and Popeye?

13. How come the United Nations has not declared a pandemic of Evil and its harmful and destructive forms, such as poverty, violence, smoking, alcoholism and drug addiction, which kill incomparably more people than covid – only 3% of those infected and affected? I have seen a new form of poverty on the Internet – corona poverty, which refers to individuals, families and businesses that have been left without jobs, incomes and businesses as a result of the corona pandemic. 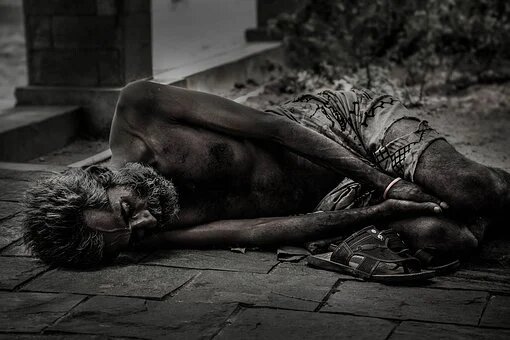 14. Fortunately, on the planet Palki we stopped the corona pandemic after a few days. Our space friends, with their superpowers and advanced technology, easily identified the author and financier and immediately removed Bill Gates and his associates from the planet. They also found a pre-prepared vaccine in the warehouses, but it had no healing effect but was just a mixture of chemical concoctions. We seized all the property of Bill Gates and the other planetary vermin and used their money to build a new Africa and India, where they have done the most damage. We will do the same on Earth.

15. The end of the corona pandemic and all other Evil on Earth is near.

Dear friends, we are getting closer and closer to the end of the blockade of the planet. Months ago I thought that Earth was the only planet under blockade. Last week I learned that Venus from the 4th dimension was also under blockade, but to the great good fortune of the Venusians, it is already unblocked. It was much worse for them than on Earth, as the karmicons destroyed their lives after the war. They lived in shacks, in torn and dirty clothes, eating only turnips. They had no electricity or running water, no toilets, no bathrooms, no kitchens, no TVs, no telephones or computers, no cars, no bicycles, no boats, no planes. For example, an entire village had only one well. After a war fought with sticks, stones and slingshots, the Belorussians won, imprisoning many in underground tunnels. When they visited me – some of them are still here – they said that they had never seen or eaten fruit or other food. Only turnips, from birth to death.

Since last week, we have been actively working on Venus, putting the whole planet in order. There are only 25 million Venusians, so in a short time, we will be sorting out the basics and giving them new bodies, houses and all the latest technology. Today, our space friends told me that the controllers have also lifted the restrictions on the development of the natural abilities of the Palkies. In 2018, I sent our space friends a 16-page plan with suggestions for changes on the planet and improving abilities, talents and also bodies. Some of them were implemented immediately, some of them within the past three years, but now the controllers have removed all the restrictions so that the Palkies will soon also get perfect memory, visualization, perfect hearing, improved sight, hearing and smell, and many other abilities and physical enhancements. 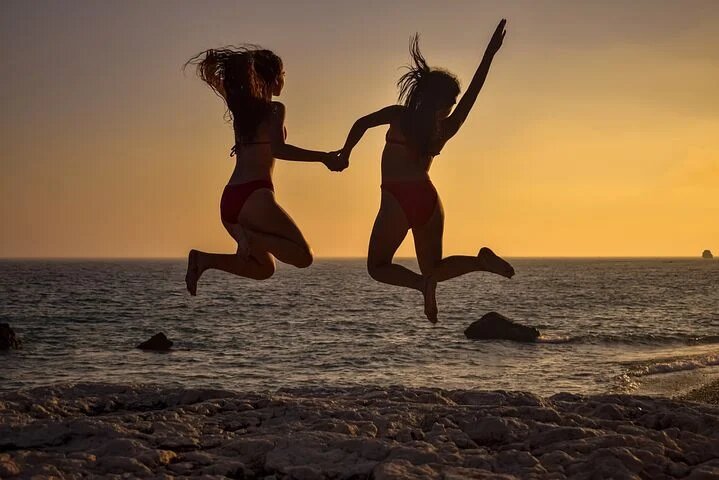 I have told our space friends to send a message to the controllers so that they can see for themselves that they are feeling much better after the removal of the Venus blockade and the development of the Palki abilities. 🙂 I told them to add that they should also unblock Earth – the first, only and last planet under their blockade and they will feel even better. We too will feel much better when the blockade of our planet is removed. On Venus, they are very happy with their new life. I tell you that you too will be joyfully jumping, singing, dancing and shouting when you see what wonders we have in store for you. I am looking forward to this today, and one day, it will be Today.