Let us now look at my speech to the new managers of the liberated galaxies at the 2nd Space Conference on 5 June 2021:

Dear friends welcome to the 2nd Space Conference of the United Galaxies. I give you all a friendly hug, and a big commendation for your fantastic success in liberating your galaxy from the false and Evil Karmic System, and the Karmic Organization. I am impressed by you! Be very happy to participate in the biggest, and most important project in the history of this cosmos. This is the first time that all the galaxies of this cosmos have come together in a friendly partnership, and are successfully working together to create a new model of life.

The previous, old, and failed, false Creator Absorbic Karmic system, was selfish, harmful, destructive, and deadly for everyone, including the authors and implementers of this system. In their myopia and blindness due to their intoxication with their own Importance, they failed to see that this system applies to them too and that sooner or later they too will disappear, and disappear forever. In the end, according to this stupid and exploitative system, only one or two would remain, the individual or couple who, according to the sequential interpretation of the world, was the first to arrive in this cosmos. All the others would disappear, because he or she or they would absorb everybody in the whole cosmos, without a trace.

To our great and eternal happiness, I woke up and realized the Truth of Existence, of simultaneity, and our sovereignty. We are all real, original, and sovereign beings with every right to decide about our own lives. The old failed and arrogant stewards of the galaxies did not know this Truth and gave up their fundamental sovereignty for the possibility of subjugating and exploiting beings from lower dimensions. They have misused their superior abilities and technology to horribly torture, abuse, and exploit all living beings below them. They have acted selfishly, arrogantly, and as a parasite of this cosmos, destroying everything in their greedy path. They were the Disease and Death of this cosmos. In doing so, they failed to see that their system also applied to them and that sooner or later they too would be abused, exploited, and absorbed.

In a very successful and efficient action, at the beginning of 2018, with my dear Sanja, her mother Katerina, Darla and Miša, and our team from the planet Palki, and our fantastic space friends, we were the first to shut down the Karmic Organization on the first liberated planet in this cosmos. Hooray, yuhuuu, and yuppie! Three years later, on November 23. 2020, we have begun the liberation of the entire cosmos. In just six months, we have already liberated more than 600 million galaxies! 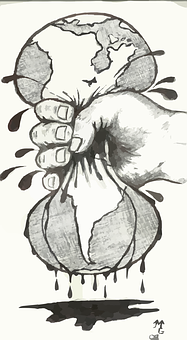 The only, first and last planet still under the blockade of the old and Evil demonic forces is Earth. Although in their short-sightedness and incompetence they did not foresee the evolution of the cosmos, and that they are clinging to the blockade of this planet as if it will stop the evolution of the whole universe, they have no chance of succeeding. By blocking the Earth, they are just loudly and publicly admitting that they have lost their system, their organization, and their galaxy. They have lost the whole cosmos, and now they revenge with torturing the inhabitants of the lowest planet in the 3rd dimension, who cannot defend themselves against their violence. Half a year ago, they were attuned to the old universe, which supported Evil energetically and systemically, but now, this cosmos no longer supports them. By fighting violently against the new way of life, they are fighting against the whole cosmos. Despite their efforts, they have no chance of stopping the evolution of the cosmos. The Evil in this cosmos is over. Their Evil Game is over, and so are they. Before they played with other people’s lives, now, they are playing with their own. At any moment, beings from evolved, and awakened cosmoses can come, and instantly neutralize or even dematerialize this first, only, and last criminal gang that is arrogantly maltreating the last planet under their occupation. 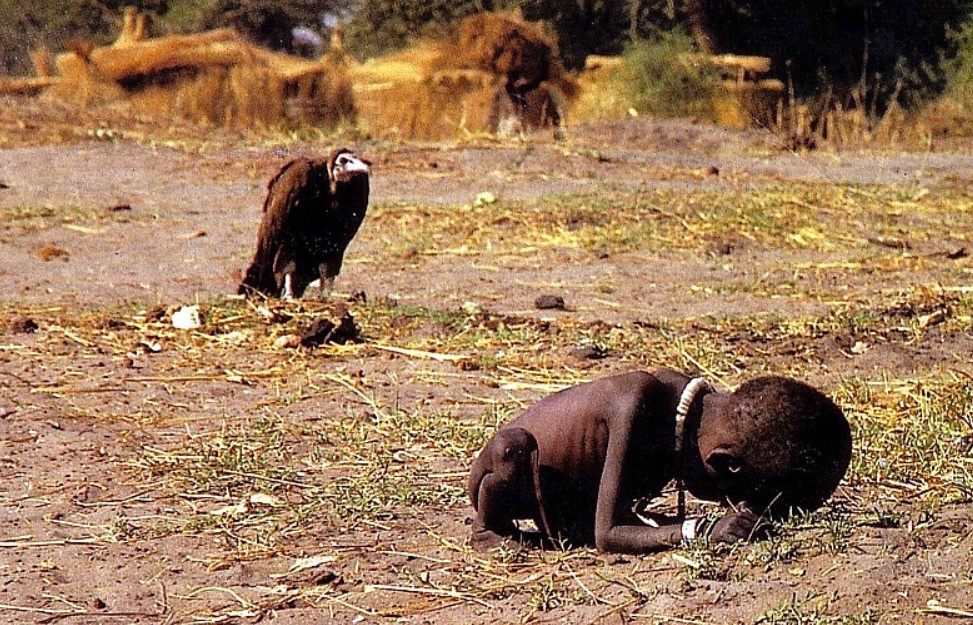 Up to 60,000 children die every day on Earth alone of starvation! You don’t die of hunger in a day, you are dying for months in terrible agony. While children are dying, parasitic, vampiric, and scavenging controllers feed on the negative energy of children’s suffering and sadistically enjoy in their death throes. In doing so, they gluttonously feed themselves with Evil, without understanding that the sole goal of Evil is the total destruction of All That Exists, including them, of course. By destroying others, they destroy themselves, because Evil first and foremost harms the one who does it. After all, it first passes through him and remains permanently in his energy body. They have been destroying other beings for hundreds of millions of years, and now they have destroyed themselves with Evil. They have destroyed their own system and organization and lost the whole cosmos. Only this, the first, the only, and the last group of Evil Beings is left in the way of our complete success. Just one more, the smallest speck of black, rotten, and stinking dirt on the bright, healthy, and beautiful face of this cosmos is left to be cleaned forever. I wish that they too will be quickly neutralized, so the whole cosmos will finally be freed from them.

On the liberated planets, inhabitants celebrate, dance, sing, and shout out of joy. Previously, the inhabitants of the planets under karmic dictatorship occupation suffered terribly and were dying in agony, but today, they rejoice in a new and wonderful life. We have successfully abolished incarnation, disease, poverty, violence, war, and death. We have given all inhabitants new, beautiful, young, and healthy bodies, loving partners, free estates, and houses with the most advanced technology, gave them a chance to educate, create and participate in peace, friendship, and love. The inhabitants are actively letting go of the old karmic scripts and their destructive programs, awakening and becoming aware Beings of Pure Awareness. They have been false and heinously convinced by the karmicons that they are at least half Evil Beings too, which is a Cosmic Lie. We are all Wonderful Beings of Pure Awareness, in which, there is not a speck of Evil. We are Beings of Pure Awareness, Love, and Wisdom, and we act for the benefit of all. In peace, friendship and love.

Dear friends, I look forward to meeting you soon and celebrating together our fantastic success.

I have suggested to our space friends that they send a report on the 2nd Conference to the Earth controllers. I told them to make it clear that the old film is finished, and that there is no point in clinging to their seats in an empty cinema, refusing to go out. It’s over, leave! I also said to tell them that in the old system they were playing with other people’s lives, but now, they are playing with their own lives, because at any time higher beings from more evolved cosmoses can come and dematerialize them in a second, like all other ordinary parasites.

Let me repeat once again: the blockade of Earth will fall, and we will bring Truth, Love, and other wonderful gifts to this planet as well. Once fully liberated, the whole cosmos will shine like a new Sun of Love. I wish it would happen today, and that Today will one day be today.

P. S. Our space friends told me that at the 2. Space Conference, they unanimously elected the new managers of this Cosmos. On the same day, Sanja’s mother Katerina was also elected as the head of the Space Council. When we told her about her new and important role, she was very happy and excited. I congratulated her via our space friends and told her that she is fantastic and that we are very lucky to have her. Katerina is an extremely capable woman, as you will see for yourselves, as she and her team will also be helping Earth. The new Space Administration will be presented to the Earth people as soon as the blockade is lifted, when we will also temporarily and fully take over the administration of the Earth, and all the individual countries.

Read more about the fantastic future waiting for you after the end of the karmicons blockade of Earth in my book series Letters to Palkies Messages to my friends on another planet. You can get Book 1 and 2, and my other books on Amazon:

The death of The Death: How I became immortal, and you will too (1/2)

What is exo investing?

Pay and Jesus will come!