Truman Show and Matrix or how to get out of the movie and stay alive?

Prev
Next
Book
Truman Show and Matrix or how to get out of the movie and stay alive?

His move world and his role is everything that he knows and he is sure that that is that:) Until he realizes that the “reality” is strange and he suspiciously investigates it and finally breaks the limitation of the movie reality barrier expands his awareness and “awake”. 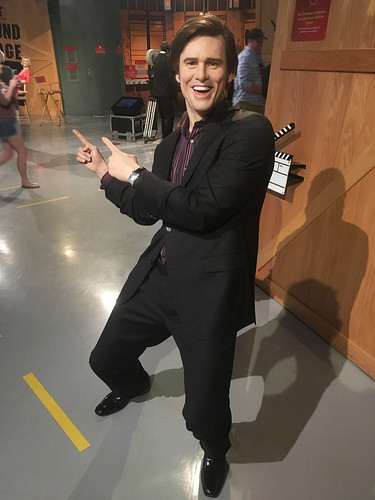 At that moment he knows the Show is just a part of larger movie “reality” which for the (outside) movie spectator is still just a movie, only on the next level, and establishes himself as an actor to the previous (just) role. Now he knows that he was in the show before.

He gets a new role in expanded movie reality on the next level. He is still inside the movie and didn’t come out of it. He doesn’t know that and he thinks that he is already out of the show and in the true reality:)

He is still Truman, that is the name of the role, but he thinks that he is a real “actor” or true person in the “real” world. We know that he is still just a role and not the true person, he doesn’t:)

Let’s make another step backward. When he steps out of the Truman to Jim Carrey, he knows the Truman was just a double role, a role in the role. Now he is certain that he is the actor, Jim Carrey, who did Truman. With awakening, he would find out that the Jim is only just a role… and that he is Being of Pure Awareness, The Actor who acts as Jim Carrey.

Same is with Matrix. People in it don’t know that they are in fact just sleeping batteries who are producing the electricity in the incubators for the Machines. During the electricity job, they dream a virtual reality from which some of them navigated out with the help of the magic red pill to the free and true reality. They awoke and become Aware. 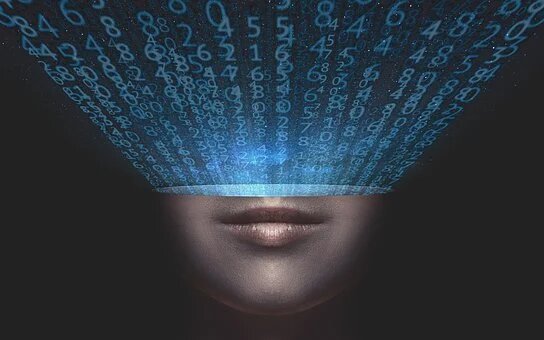 With exiting the Matrix (Show) they find out who they are. They free themselves from the battery cocoon and symbolically reborn through the sewer of organic cloaca:) Same as Truman; they become aware of the bigger picture and expanded reality outside of the limited virtual reality of the Electric Show.

Both movies are about the double “liberation” (they just come to the next level of the game and are still in the movie), the expansion of awareness and physical liberation from the enforced Marx’s productive relations:)

Truman is a real Show, and for the fun of it, but it is telling us how strong and totally we are oblivioned as unawakened and that we have to awaken to realize it at all. In Truman Show, we can see how the karmicons had limited us so we even don’t know who we are and we think that we are the roles.

In the Matrix is the revolutionary battle between former electric slaves against the occupation of the Machines. Matrix is showing us how the karmicons are using us for the food as they feed on our suffering and negative energy which we produce in the cocoons of hard, unpleasant and painful lives.

You will understand both movies much better when you awake and exit the karmicons movie reality to the Real of the Being of Pure Awareness. The view from the outside is much better:)

That view is not completely pleasant because the karmicons movie field is still sadistic massacre of people and animal. We are not giving up and we are already changing the karmicons bloody script. Now we write our own Story which is much more nice, interesting and beautiful.

Did you know that good karma doesn’t exist?

Planetary Report nr. 2: the “voices in the head” are leaving