How to transform to a Light Being? 2. part and a free book.

Prev
Next
Book
How to transform to a Light Being? 2. part and a free book.

Dear friends, in the 2. part of the article »How to transform to a Light Being?« read how Toltecs prepared for this ultimate act, and what role the drugs have in personal development.

5. The warrior teaching is managing the awareness and learning to use ordinary life for the transformation into a light being.

He must learn to use the mind for the specific goals.

He must release the rigidity and become fluid and flexible with changing his routines.

There are allies and enemies on his way. Most of the enemies will be just petty tyrants who will provoke, criticize and sabotage him and try to prevent him to succeed.

There are very few big tyrants who will decide about his life and death. Don Juan said that the warrior can be very happy to meet a big tyrant:) because he can help him with the bigger development.

An important part of the teaching is erasing the personal history because the warrior is no longer an ordinary man.

He uses death as a counselor to work on the one and only important thing in his life, and that is his own life.

The warrior is responsible for his actions. He doesn’t waste his time and energy on useless things anymore. All he does is taking him closer to his final goal of transformation.

In time he learns to become inaccessible as he doesn’t act in the dramas of the ordinary people.

Warrior is a fighter for power. He is saving and gaining the energy for the final transformation into a light being. 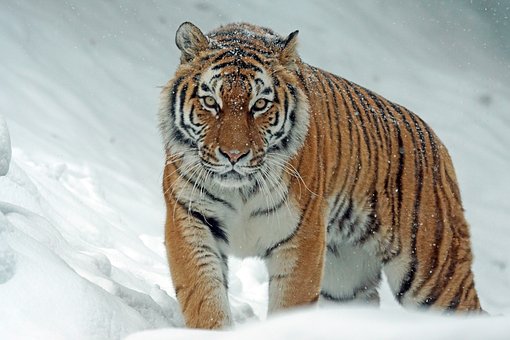 6. The warrior uses different techniques for his life and final transformation.

He will fight against his ego and he will closely, decisively and thoroughly watch it and stalk it. With winning over ego he will free the captured energy and use it for other purposes.

With non-doing and stopping the world as he knew before he will release old descriptions and learn to see the world directly and with no descriptions, explanations, and opinions. He will see the same things differently.

Non-doing is a different kind of doing. Instead of looking directly into the objects the warrior watches their shadows. Instead of watching TV programs he just looks at the TV box turned off. Instead of walking ahead he walks backward. He uses non-doing to unlearn the old way and to change his relationship to the world.

He has to stop the internal dialogue to see the world from inner silence. Then he will see the world as it is and not as he was learned to see it.

He stops the old world with an old description and he sees the new world. Part of the seeing which will develop later when he will have enough energy is watching the pure energy and the world directly as energy phenomenon beyond the material view.

The warrior learns to lucid dream to realize that there are other worlds. He will use the lucid dreaming as a very important way of gathering and expanding his personal energy that will need for the final transformation into a light being.

With regular recapitulation, checking and releasing captured energy in him and others, he will retreat his energy which he wasted in drama scenes with others. At the same time, he will give back the energy that they have projected onto him.

In the new era, he can also use Tensegrity energy exercises.

When the warrior erases his personal history and the self-image, he becomes an abstract being.

Castaneda said that Don Juan is just a full sack of stories and nothing else. No bones, just stories:)

With saving, retreating, gathering, restoring, and expanding his energy the warrior will move the old and fixed, unmovable assemblage point from his ego and false construction of his self-image and his self Importance to the new place where he is an abstract being without the self-image.

He uses all activities above for the permanent removal of self Importance, the change of his personal identity and of course for the last goal of transforming himself to a light being.

The warrior’s fight for the big passage is his personal work and can be very alone. Toltecs warriors worked in groups but they have to do their own personal work by themselves. 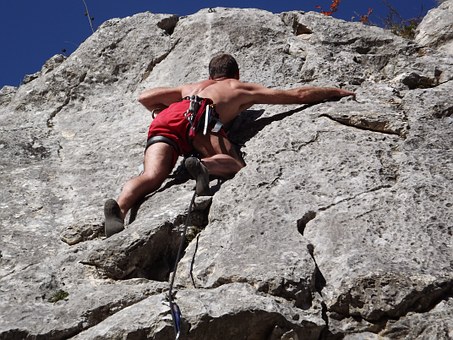 7. After a successful transformation to light being some groups left the planet.

Toltec teaching says that the Eagle has passed them by him to the Unknown.

If I remember well I read somewhere that Don Juan told Carlos that they will live under the giant dome in Orion solar system.

That is not the “Unknown” and is still in the Eagles cosmos, under his wings, and in his claws:)

About the drugs in the Toltec practice. Some thought that that is a magical drugging:) You get stoned and then you are Castaneda:) Or, if you are using drugs, you are already in their program:)

Toltecs gave the drugs only to those who were crampingly holding to ordinary reality and didn’t believe that there are different perception and other worlds.

When he saw that Don Juan didn’t give any drugs to his fellow students Indians Castaneda asked him why he gave him so strong drugs. Paraphrasing: “Because you were so stupid and rigid and we have to open you to the new possibilities of the perception and understanding.”

Drugs are unnecessary for the teaching and development and they can have a very negative impact as they can frighten the student and make him stop his learning. Or he can become addicted thinking that he can not progress without drugs.